Israel’s Energy Minister: We are ready to reach a solution with Lebanon 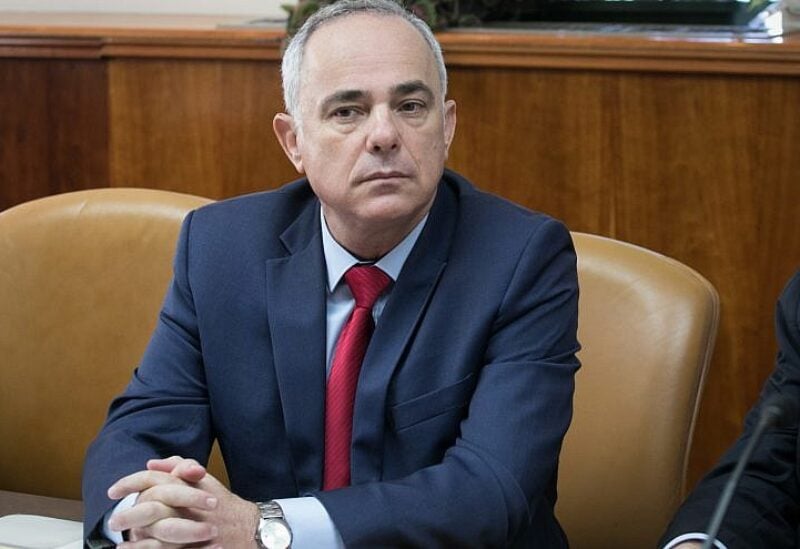 Israeli Energy Minister Yuval Steinitz affirmed that his country is ready to reach a solution with Lebanon regarding the demarcation of the maritime borders, in case Beirut shows flexibility.

The Hebrew website Serogim stated that Yuval Steinitz had previously confirmed during the stages of the maritime border demarcation negotiations, which took place last October, that the goal of those negotiations was to end the dispute over the demarcation of economic water borders between the two Israeli and Lebanese sides, claiming to help develop natural resources for the benefit of all peoples of the region