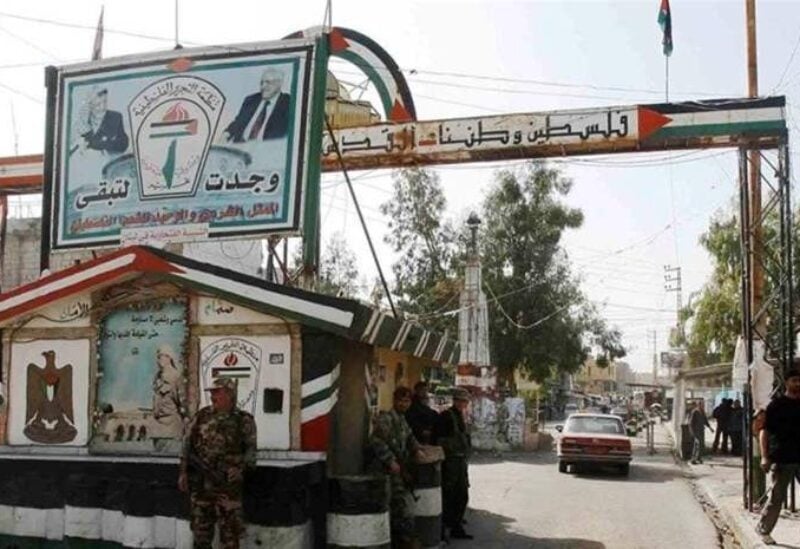 A state of tension still prevails in the Ain al-Hilweh refugee camp, where clashes are taking place between members of the Fatah movement and others from Jund al-Sham in the “Taware’e-Baraksat” locality inside the camp, during which machine guns and bombs are being used, triggering a situation of panic and fear that led to the displacement of several camp residents, NNA correspondent reported this evening.

Commander of the joint Palestinian force, Colonel Abdel Hadi al-Asadi, indicated that “contacts are taking place at the highest level between the Palestinian national and Islamic forces, as well as the prominent dignitaries of Sidon, particularly MP Bahia Al-Hariri, for a ceasefire and the return of matters to normal.”

He added that “these are skirmishes confined to a specific geographical area in the Taware’e-Baraksat locality inside the camp, and we will work quickly, with the cooperation of all, to establish a ceasefire and ensure that tranquility prevails.”