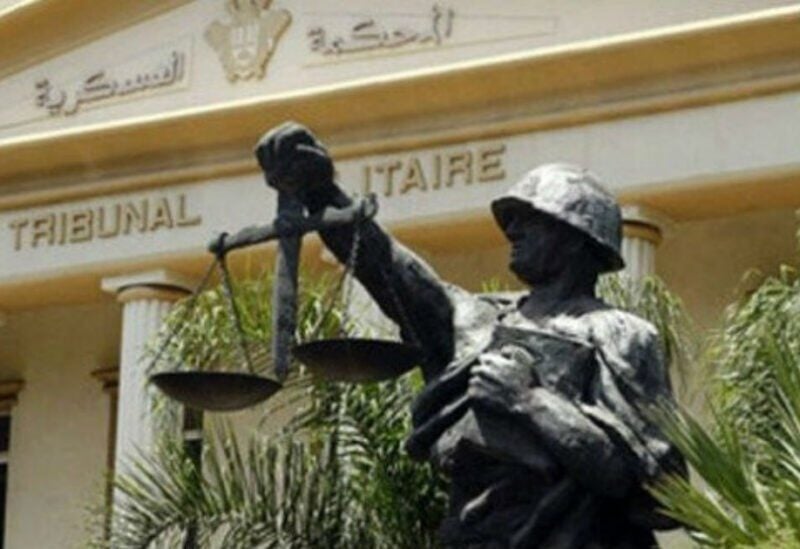 The present decision was welcomed by the judicial departments and lawyers who know Judge Azzi and his competence, reputation and modesty very well. The head of the Supreme Judicial Council, Judge Suhail Abboud, confirmed to Sawt Beirut International that appointing Judge Azzi  for such a position “was based on a review of his file, his biography and his dedication to serving justice through the positions he held,” believing that Judge Azzi “was and will always be in line with the responsibilities that he used to assume. Judge Azzi will prove us that appointing him was a wise decision.”