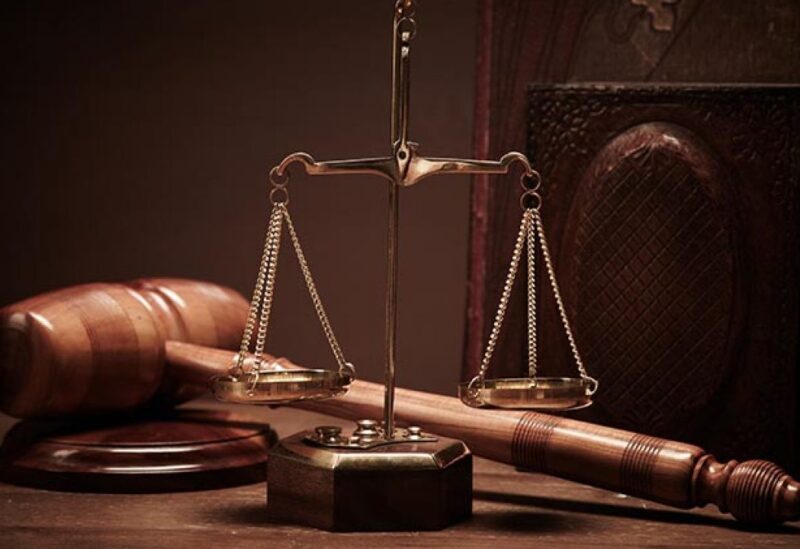 Representative Melhem Khalaf confirmed that Judge Zaher Hamade retracted his decision to leave William Noun and decided to keep him under investigation, and things got completely complicated.
Melhem Khalaf is in the General Directorate.

It seems that the authority is trying to distract people with the file of Peter Bou Saab and William Noun. Judge Hamade requested that Peter Bou Saab be brought in and decided to tie things together.