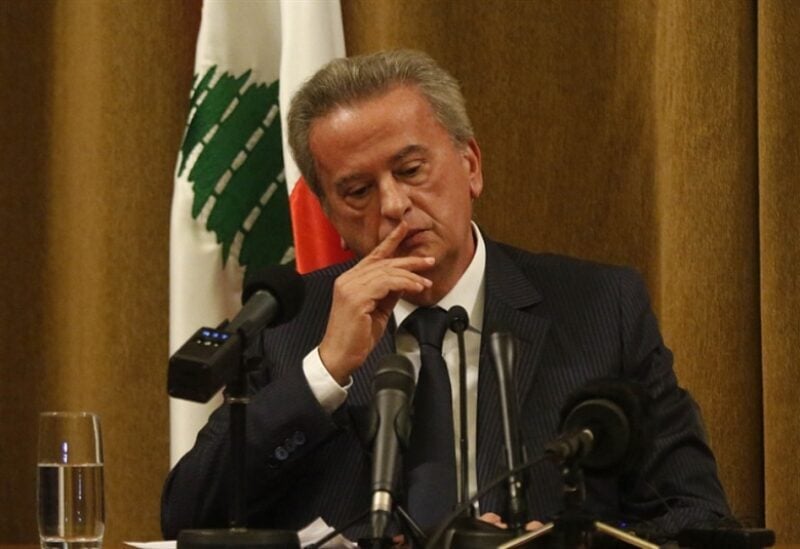 Raja Salameh, brother of Banque du Liban Governor Riad Salameh, was interrogated for three and a half hours before the first investigating judge in Mount Lebanon, Nicolas Mansour, in the presence of his legal representative, lawyer Marwan Joe Issa AlKhoury, interfering with the illegal enrichment and money laundering crimes.

At the conclusion of the hearing, Judge Mansour issued an adversarial arrest warrant against him based on the alleged crimes, with the condition that he remain in custody until all investigations are completed in all aspects.

In light of today’s session, Judge Mansour summoned, to a session next Thursday, Riad Salameh, as a defendant for the crime of “illicit enrichment and money laundering,” as well as the latter’s Ukrainian wife, Anna Kozakova, and decided to inform them of the date of the hearing in accordance with the rules.

For his part, a member of the Political Bureau of the Free Patriotic Movement, lawyer Wadih Akl, filed a complaint directly before the Department of the First Investigating Judge in Mount Lebanon, in which he took the character of a personal prosecution against Riad Salameh, his brother Raja, and everyone who appears in the investigation, for crimes of money laundering, abuse of influence and enrichment. and corruption, and demand investigations with the defendants, their arrest and trial, and the most severe penalties imposed on them, and obligating them to return the funds resulting from the aforementioned crimes.