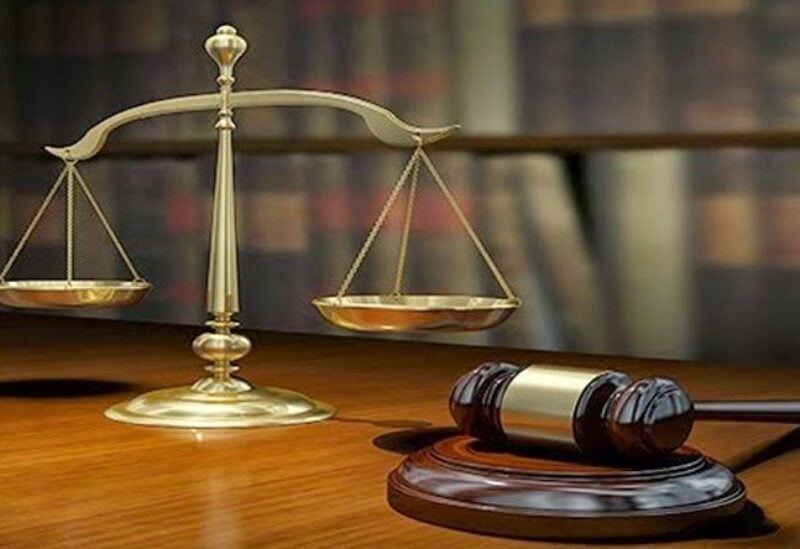 The Court of Cassation ruling over the request to transfer the Beirut Port explosion case from Judge Fadi Sawan to another magistrate upheld this procedure on Thursday, ordering to transfer the case to a judge who shall be appointed in accordance with article 360 of the Criminal Procedure, the National News Agency reported.

Sources said the Criminal Court of Cassation was chaired by Judge Jamal Al-Hajjar.

The two ex-ministers Ali Hassan Khalil and Ghazi Zeaiter had requested to transfer the case from Judge Sawan to another magistrate on grounds of legitimate suspicion, sources reported, adding that Sawan will be summoning them as defendants if the court rejects their request.

Judge Fadi Sawan, who has been investigating the Beirut Port explosion, decided on Thursday to summon again the former Lebanese Public Works Minister, Youssef Fenianos, for interrogation as a defendant, after it turned out that the notification sent to the ex-minister to attend today’s session was not duly served.

Sawan scheduled another session for the former minister’s interrogation on Tuesday, Feb. 23.

The judge is also due to oversee a session of confrontation between the Director General of State Security, Major General Tony Saliba, who is a defendant in the case and Major Joseph Al-Naddaf who has been arrested in this case as well.

Following the session, Judge Sawan shall decide on whether Saliba should be detained or released on bail, judicial sources said.

In the same context, Sawan deferred today the interrogation of former customs chief in Beirut, Moussa Hazimeh, to the 1st of March after his lawyer produced a medical report stating he was in hospital.