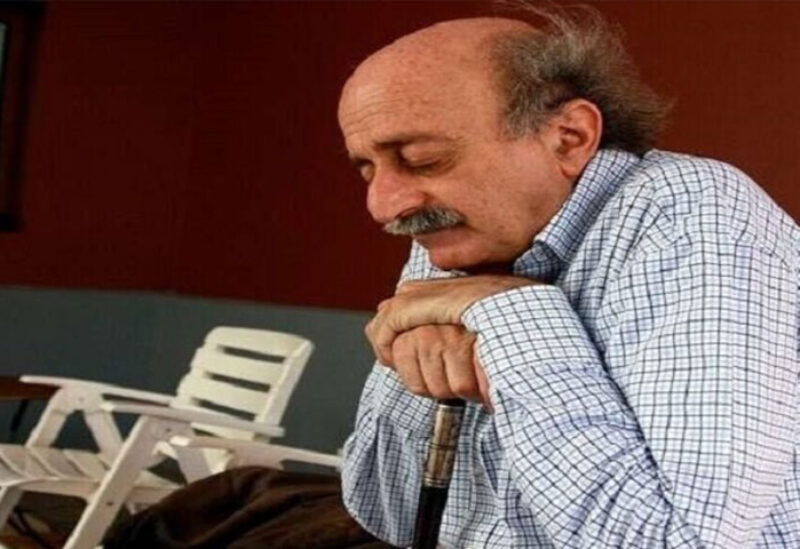 The Progressive Socialist Party Leader, Walid Jumblatt, said that finding a solution for the country’s hurdles, and forming a government including specialists who are not isolated from politics, which French President Emmanuel Macron have called an “important government,” was essential, but all these efforts have failed.

Jumblatt, said in an interview: “I tried to break the silence but I failed. I visited President Michel Aoun after he called me, and we relatively succeeded on overcoming the government of 18 ministers and to replace it with 24 minister. Aoun gave me his word that a government will be formed without a blocking third, but unfortunately we stood there because no one has responded.”

“If we form a government and set a clear agenda, we may be able to benefit from that international support, but what is essential now is setting an agenda,” said Jumblatt.

He stressed that there is no prospect for a solution unless we form a government and put in place a plan to reform the electricity sector. He called for an independent judiciary to held accountable those who wasted the public money, and then to address international institutions to help Lebanon.

Jumblatt affirmed the necessity of holding parliamentary elections, and enacting a new fair law, rather than the current “racist” law.

Jumblatt added: “I visited Prime Minister-designate Saad Hariri three months ago, and i invited him to conclude a settlement, but no one responded.”

He affirmed that no one can cancel another one, and it is not acceptable to continue these practices.

Jumblatt rejected the slogan “everyone means everyone” and said: “We carried out our duties within the political structure, and we served all Lebanon, rather than specific regions or villages.”

Jumblatt said: “CEDRE does no longer exists, so let us focus on how to support poor families apart from major projects such as expanding the airport, as prices are soaring, and we must secure self-sufficiency at the national level.”