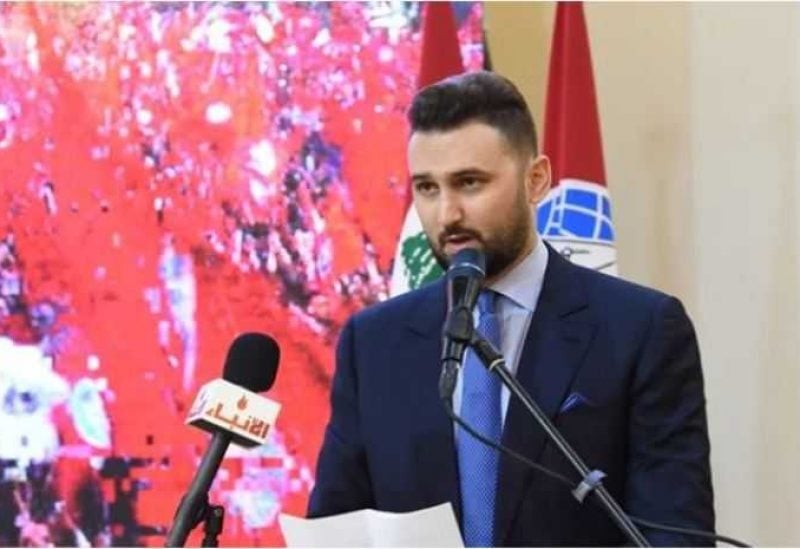 Head of the “Democratic Gathering” parliamentary bloc, MP Taymour Jumblatt, considered that “the harsh phase that Lebanon is going through today requires a reform and productive government away from all political conflicts, third party veto power and ministries attributed to certain parties; a government capable of communicating with the Arab and international communities.”

He underlined the need to highlight the specifications required for any future prime minister, whose priority would be the required reform plans and the negotiating path with the International Monetary Fund while distancing himself from drowning in the pitfalls of quotas, interest policies and narrow calculations that have always exhausted the country, undermined the aspirations of its youth and destroyed its institutions.

MP Jumblatt’s words came during Saturday’s popular meetings at Al-Mukhtara Palace, where he met with members of trade bodies and municipal councils who raised their demands and concerns in wake of the stifling crises prevailing in the country.

In this context, Jumblatt renewed the call “not to waste time and opportunities, and to focus on the daily living, economic, social and monetary solutions, after the food and health security of citizens has reached its dangerous stages.”