Katicha: They need to go back to Diab’s government 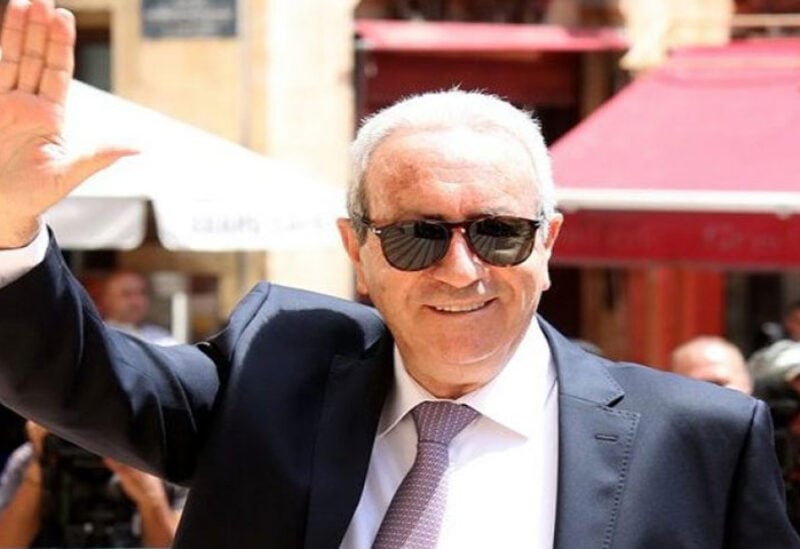 Member of the Parliament and ‘Strong Republic bloc’ Wehbe Katicha commented on Monday on the outcome of Baabda’s meeting, saying that the scene today have confirmed that they do not want Prime Minister-designate Saad Hariri to form a government and they don’t even want a government.

Katicha added that they want to return back to Hassan Diab’s government and to poverty, and they are also waiting for Iran to negotiate about Lebanon. Otherwise, is there anyone who can explain for us what happened today?

Katicha added: “This is not the right way to deal with a Prime Minister. It was obvious form Hassan Nasrallah’s speech  that he don’t want Hariri, but he rather wants a techno-political government.” He believed that “the existing scene confirms the lack of responsibility and conscience.”