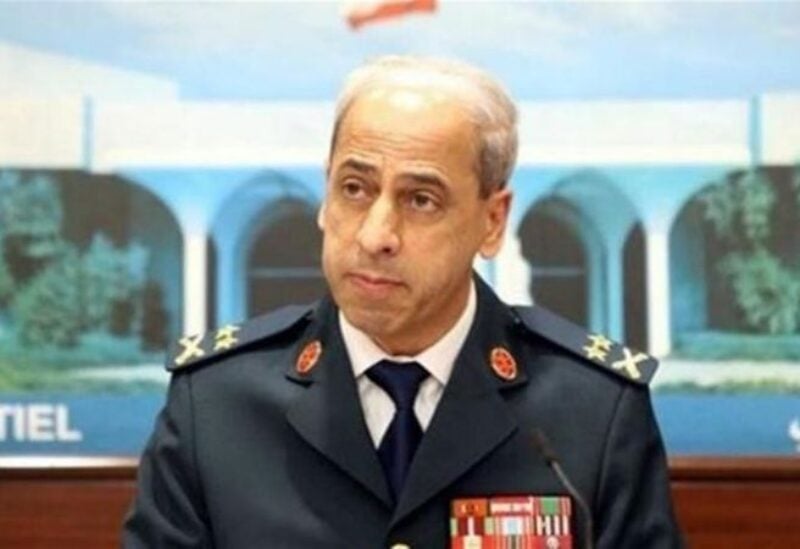 Major General Mohammad Khair, Secretary-General of the Higher Relief Commission, said that after speaking with Al-Basel Hospital in Tartous, 5 Lebanese and 8 Palestinians alive will be returned to northern Lebanon from the boat that drowned off the Syrian island of Arwad.