Khamenei’s advisor threatens Israel: ” We will strike back if “Lebanon’s” ship is hit. 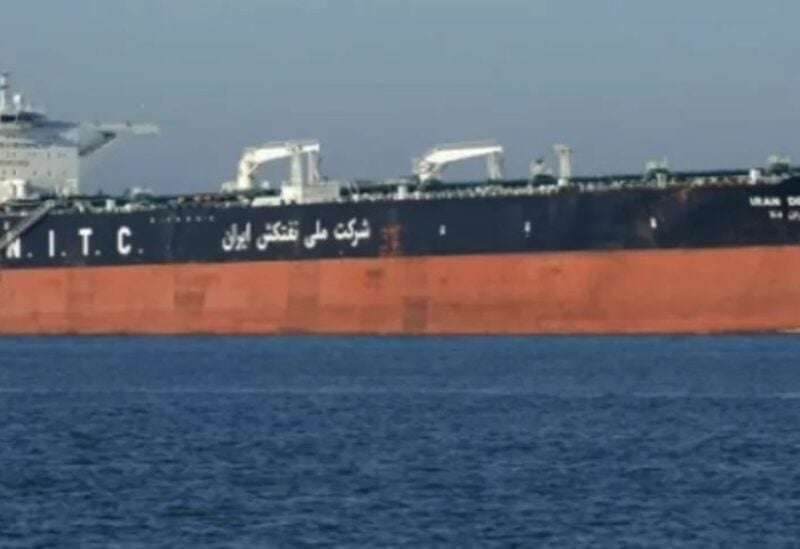 The adviser to the Iranian guide leader for international affairs, Ali Velayati, threatened Israel today, Wednesday, to strike back, in case the ship carrying the Iranian oil is hit, although the ship has not yet sailed from Iran towards Lebanon

According to what was reported by the local Tasnim news agency, Velayati said that any move by Israel against the fuel ship bound for Lebanon will be dealt with in an unprecedented manner, without giving further details.

He also considered that Israel’s threating to stop the fuel ship “is something regrettable ” stressing that his country’s supply of fuel to Lebanon is a “positive step.”

However, Tanker Trackers, a website that specializes in tracking ships, made it clear earlier today that those ships, which are scheduled to carry oil to Lebanon, have not left Iran yet.

He also explained that there is one tanker loaded with fuel designated for the electric power grid, while another tanker is still unloaded, with what is expected to be “diesel”.

Hassan Nasrallah, leader of the Iranian-backed Hezbollah, had repeated more than once during the past few days that ships loaded with fuel and diesel departed from Iran, with the intention of arriving in Lebanon soon.

While more than one official criticized these statements, considering that they implicate the country aits in the cycle of US sanctions imposed on Tehran, at a time, it is unable to handle more pressure amidst the dire economic situation it is living. For months, Lebanon has been suffering from a severe shortage of fuel that has affected the work of several vital sectors, while black market traders and smugglers have been active on a large scale throughout the country, hoping to sell their goods at much higher prices or smuggle it to Syria.