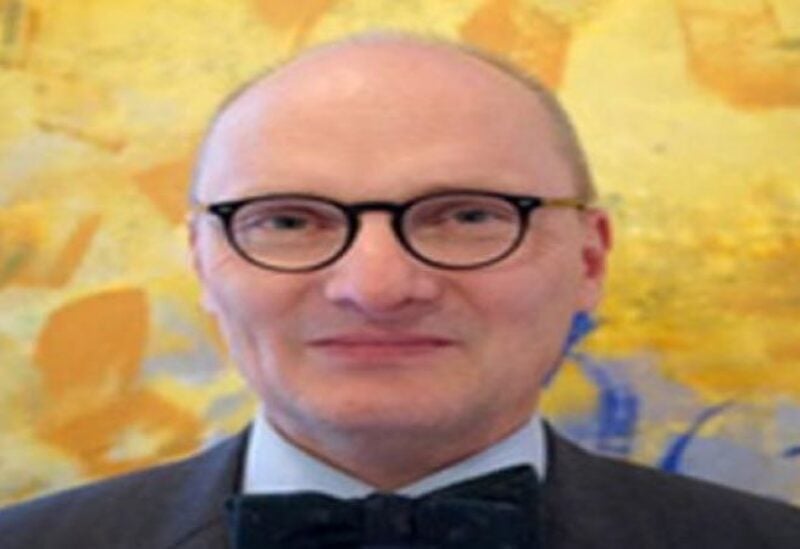 German Ambassador to Lebanon, Andreas Kindl, visited today the Order of Engineers in Beirut, where he had an acquaintance meeting with the new Syndicate Dean Aref Yassin, during which they shared a general discussion about the Syndicate’s professional and scientific affairs, its change program, reform steps, and work difficulties and challenges, especially in light of the prevailing conditions in the country.

Kindl wished Yassin success in his challenging task ahead, while the latter thanked him for his visit and interest.

The German Ambassador later tweeted: “A month ago, the ‘Syndicate Revolts’ coalition reaped a major victory in the elections of the Syndicate of Engineers and Architects, as Aref Yassin became the Syndicate’s Dean…Today, I had the opportunity to talk to him about his program for change. I appreciate this open discussion.”