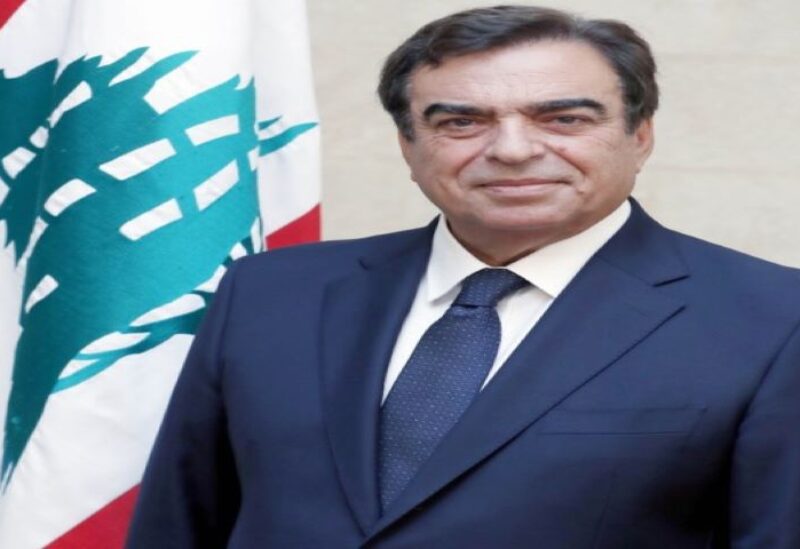 Information Minister, George Kordahi, resorted to Twitter on Tuesday evening to respond to a flurry of accusations against his person based on an interview he had given to Al-Jazeera online prior to his appointment.

“Since this morning, some Lebanese and Arab media, as well as some websites have been circulating an excerpt from an interview I had given to Al Jazeera Online, on the Youth Parliament program, in which I spoke about the Yemen war.”

He added, “I did not mean in any way to offend the Kingdom of Saudi Arabia or the Emirates, whose leaders and people I have all the love and loyalty to. The parties behind this campaign have become known, and they have been accusing me, since the formation of the government, of suppressing the media.”

He concluded, “What I had said was that the war in Yemen has become an absurd war that must stop. I said it with conviction, not in defense of Yemen, but also out of love for the KSA and the UAE and their interests. I hope that my words, and the uproar surrounding them, will be a reason to stop this harmful war for Yemen’s sake, as well as for the sake of the KSA and the UAE.”