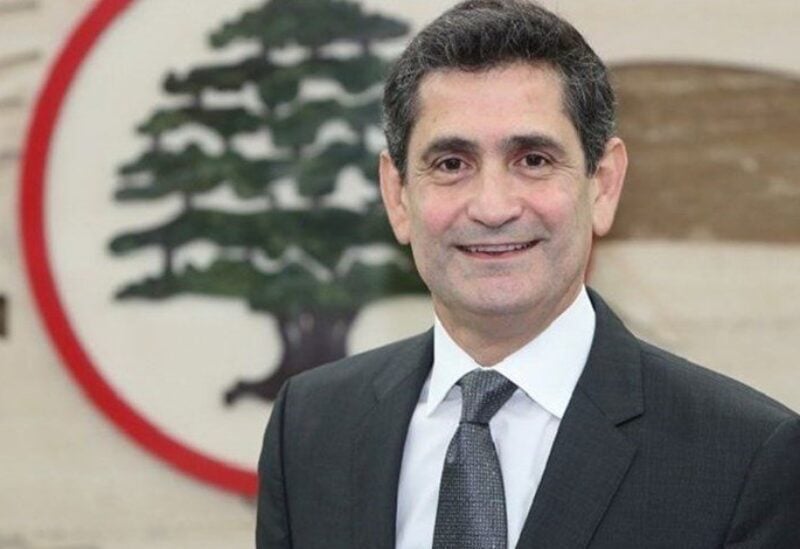 Former Minister Richard Koumjian tweeted: “You, some of this nation’s representatives, withdraw your signatures before history curses you. A consciences stance is more honorable than the list of shame. Don’t cover up blood and tears with fraud petition ink. Lift the immunities now and facilitate the work of the judiciary. Beirut, the laws and the truth are calling you, heed the call.”

And attached the tweet with the hashtag: #Withdraw your signature #To lift immunities now

Yesterday, representatives Adnan Traboulsi, Nicolas Nahas, and Dima Jamali withdrew their names from the parliamentary petition, which called for transferring the investigation of Beirut Port explosion from the Judicial Council to the Supreme Council for the Trial of Presidents and Ministers.

A horrific explosion on August 4 killed more than 200 people and injured more than 6,500, as well as destroying several neighborhoods in the Lebanese capital. The authorities attributed the explosion to the storage of huge amounts of ammonium nitrate without protective measures.

Judge Tarek Bitar said in a statement that he had set a date to interrogate Diab, as a defendant, without disclosing that date. He also announced that he had sent a letter to Parliament asking for lifting parliamentary immunity of three former ministers: Finance Minister Ali Hassan Khalil, Minister of Works Ghazi Zouaiter and Interior Minister Nohad Machnouk, to prosecute them. 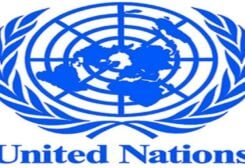 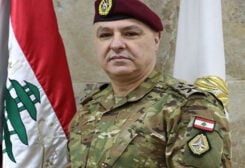