Lahoud to SBI: 12% of PCH borrowers paid their loans in full 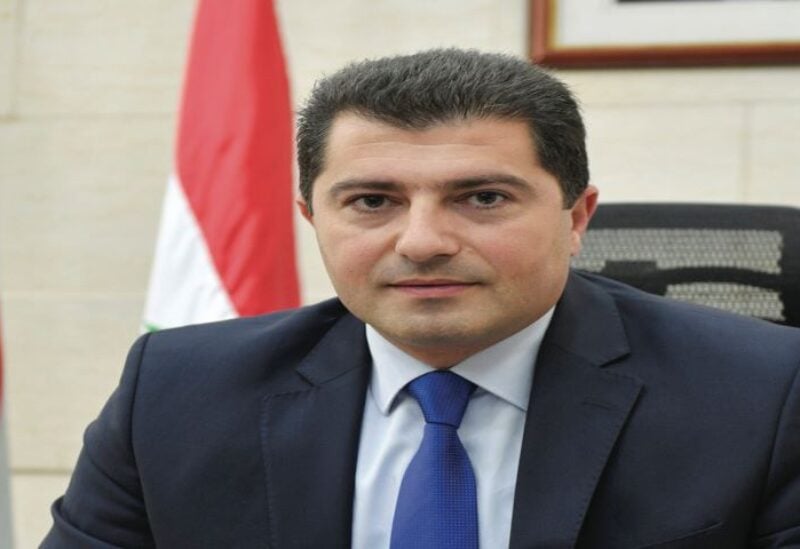 It is true that Lebanon is grappling with a deep economic crisis and financial meltdown, and it also true that Lebanese are suffering from an unprecedented drop in purchasing power, however, a wide segment of borrowers are rallying to fulfil their whole payment dues to the banks and to the Public Corporation for Housing (PCH), taking advantage from the national currency’s deterioration.

“Lebanon is really a wonderland country,” said the Director General of PCH Rony Lahoud to Sawt Beirut International (SBI). He added: “The corporation has recently received about 9,000 requests to decide whether to pay them permanently or to move to the second phase of the loan”. He indicated that PCH has been so far able to finalize 3,000 requests.

Lahoud confirmed that 12 percent of the borrowers, who took housing loans through PCH, have paid their loans in full. “It is worth noting that a large proportion of people who were defaulted and unable to pay their monthly dues, suddenly were able to pay off the entire loan,” he said. There are various cases, as some resort to their relatives abroad to obtain the required amount of fresh dollars to repay the loan, while others resort to selling some of their private belongings to pay it off, Lahoud said.

This unprecedented demand from borrowers to fulfil their loans, has led the PCH to decide closing its offices between July 26 and August 9, in order to finalize the requests submitted to it to pay off the loans. The PCH announced that it was obliged to compulsorily stop reviewing the backlogged applications, given that the institution is working with half of its administrative capacity.

Lebanon’s banks, which once powered the economy by sucking in billions of dollars of deposits, are watching loan books shrink, and chasing liquidity to stay afloat. Therefore, housing loans among other loans to the private sector has been halted. In this context, Lahoud confirms that there aren’t any new requests for housing loans, especially that the value of the Lebanese currency has fell to record low levels, as the entire amount provided by banks through the institution, which is worth 270 million LBP, is no longer enough, and represents a very small percentage of the value of the apartment.

With regard to the possibility of adjusting the value of housing loans, Lahoud confirmed that the amendment is not possible at all. “Talks about switching from the Lebanese pound to the dollar is illegal, and rumors that are being spread about adopting the exchange rate 3,900 per dollar instead of 1,500 LBP do not exist neither in the institution nor in its laws,” he said. Loans are provided in Lebanese pounds, as per the contracts signed between the banks and borrowers.”

There are no signs of hope on the horizon in the short term, but Lahoud points out that the PHC had prepared a plan that included several solutions to the current crisis, including buying an investment property while renting, as well as an increase in the value of housing loans. The plan was signed by the Minister of Social Affairs, Ramzi Mousharrafieh, and was referred to the Council of Ministers for approval, but it was halted due to the governmental crisis. It is worth noting that the PCH is cooperating with a French team to complete the plan and finalize it.