Land transport sector calls for a general strike on Jan 13 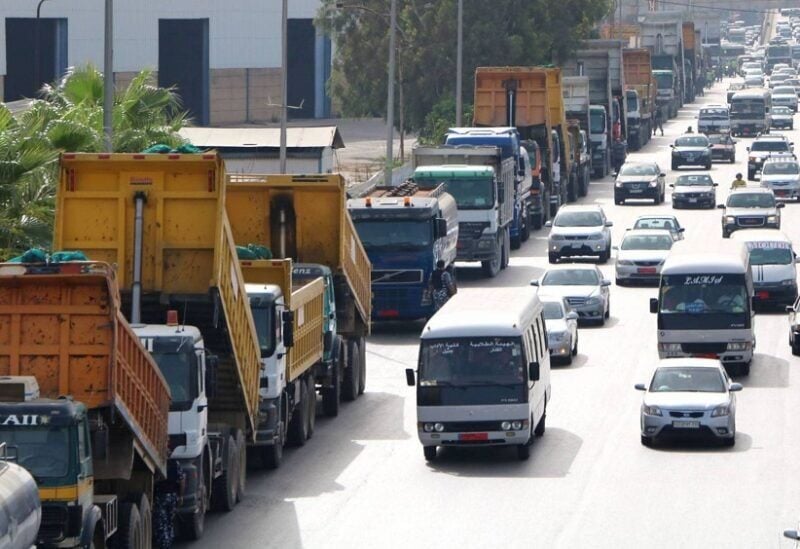 The Unions of Land Transport sector in Southern Mount Lebanon held a general assembly for the representatives of the regions, at the “Labor Liberation Front” center for the Aley region, to discuss the general strike, in the presence of the head of the Federation of Land Transport Unions Bassam Tlais, the head of the Federation of Transport Unions in South Lebanon Kamal Shmait, the head of the Gas Station Owners Syndicate Fadi Abou Chakra, Secretary of the Aley Region Branch of the Front, Walid Shmait, and representatives of the owners of parking lots and buses in Aley, Al-Gharb, and Al-Jard.

In a statement, the meeting called for “a general strike on January 13, across all Lebanese regions, and the conferees affirmed that this general and comprehensive strike is to put pressure on the government as well as the Prime Minister and Ministers to implement the agreement that was made between the government and the land transport sector unions.”