Landmine explosion in the outskirts of Ras Baalbek..one dead and one wounded 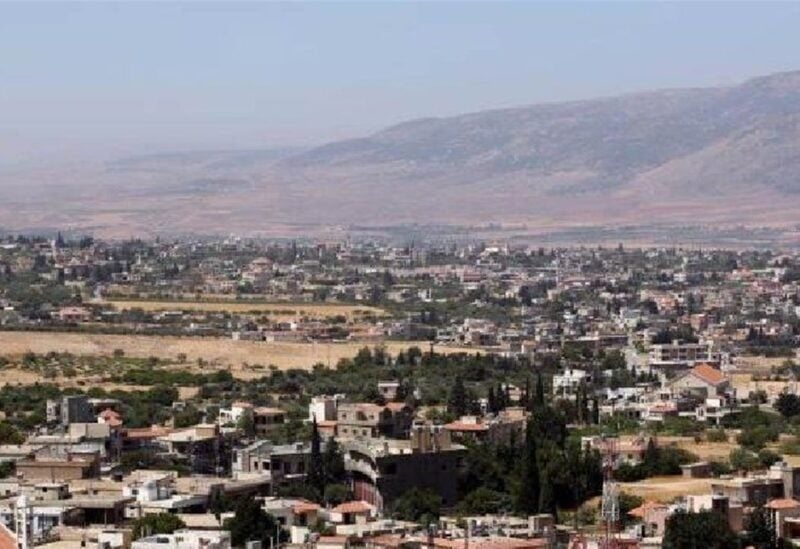 The explosion of a landmine at the outskirts of Ras Baalbek in the northern Bekaa, led to the death and injury of one person.

While two young men (M.A.S) and (M.A.) were gathering junks from the town of Arsal, they saw a suspicious body, so they moved away from it and threw stones at it, which led to it detonating, and it turned out to be a landmine. The first was killed and the second sustained minor injuries, and was subsequently transferred to Al-Rahma Hospital in Arsal for treatment