“Leave the Palace immediately!” What happened with the reporter Layal Saad today? 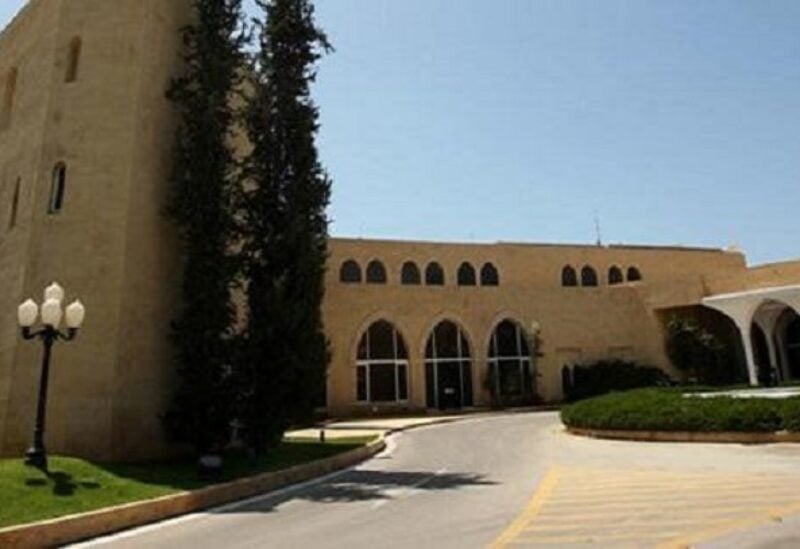 Layal Saad, a reporter for Al Jazeera, reported that she was exposed to a “violent verbal attack” in Baabda Palace today, before to President Michel Aoun’s speech.

“Today at Baabda Palace I was exposed to a severe verbal assault by Lieutenant Chadi Ibrahim just because I asked: Is Aoun going to make a statement?” Layal Saad wrote in a tweet. He yelled and assaulted me because I didn’t say, “His Excellency, the President.” And he went on to say, “Shut up! get out of the palace now!”

“It looks that you are mad individuals who hold significant positions!” she added. “This illness has decimated the country to the point that you are unworthy of not only titles, but even respect. On the sidelines, it appears that the palace guardians are unaware that Aoun himself signed an order revoking the titles.”