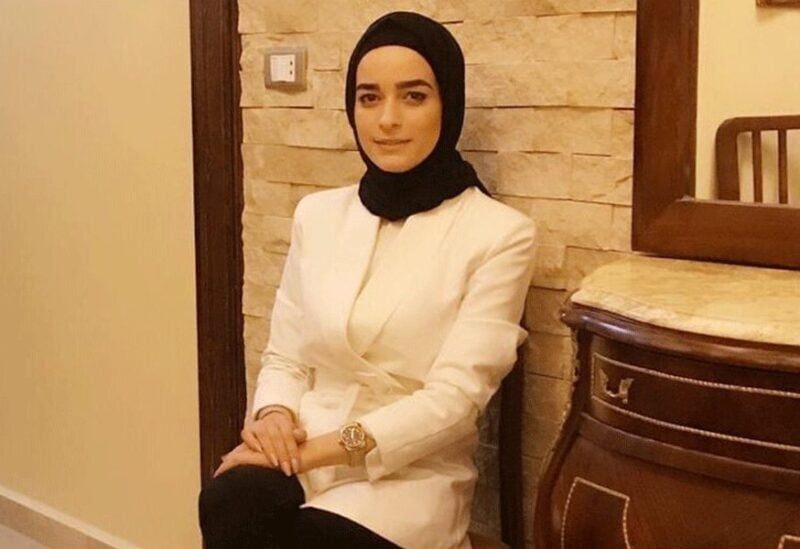 Sources told Sawt Beirut International that the Military Court of Cassation, headed by Judge Tani Latouf, issued a decision stipulating the release of the Lebanese activist Kinda Al-Khatib, in response to the request submitted by her attorney, Jocelyn El Rai, a year after she entered prison on charges of contacting the Israeli enemy, noting that she was sentenced by the Permanent Military Court to prison for a period of three years.”

Her release came in exchange for a financial guarantee of three million Lebanese pounds. Kinda left the women’s prison of Barbar El Khazen barracks in Verdun and headed to Tripoli accompanied by her brother.

” I believe in my innocence, and no one can accuse me of being an agent; if I were the “daughter of another party”, I would have been hailed a hero today because I have notified the security forces. Every citizen who fights against corruption and takes to the streets is subject to accusations; I think that the matter was exaggerated and I was arrested as a political activist. I thank Dar Al-Fatwa, which did not leave its “daughter” in prison and followed the file until the end. The Israeli journalist contacted me via Twitter, and I immediately informed the security forces; the judiciary is trying to do justice to the file before taking it to the Court of Cassation. The charge of communicating with the enemy was present, but I informed the security forces about it and we are heading to a retrial after my release”, Kinda told MTV.