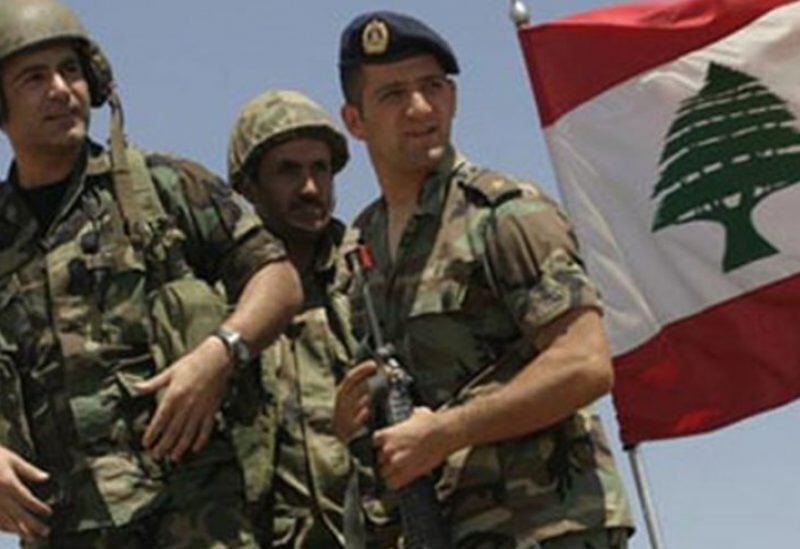 Two persons with links to the Islamic State were arrested in the northern town of Arsal, the Lebanese Army Command – Directorate of Orientation said in a statement on Friday.

“As a result of investigations and follow-up, a patrol from the Intelligence Directorate in Arsal managed to arrest both H.A. (Lebanese) and M.M. (Syrian) who are affiliated with Islamic State cell members who were detained on 01/02/2021,” the statement said.

“The Syrian detainee confessed to being affiliated with the above-mentioned terrorist group. He also confessed to have participated in the battles of Arsal against the army and to have opened fire at military centers,” it added.

An investigation was launched with the detainees under the supervision of the competent judiciary.

Early this month, the Lebanese Armed Forces said they had arrested 18 people, some Lebanese and others Syrian, with links to Islamic State.

The arrests came in “field operations” that took place over the past 2 weeks in the border town of Arsal in the north, an army statement said.

The detained individuals confessed to belonging to the Islamic State jihadist group and supporting it, and several weapons were also confiscated.

Juroud Arsal, a barren area in the mountains between Syria and Lebanon, was previously a base of operations for insurgents fighting in the Syrian civil war, including militants from Islamic State and the group formerly known as the Nusra Front.