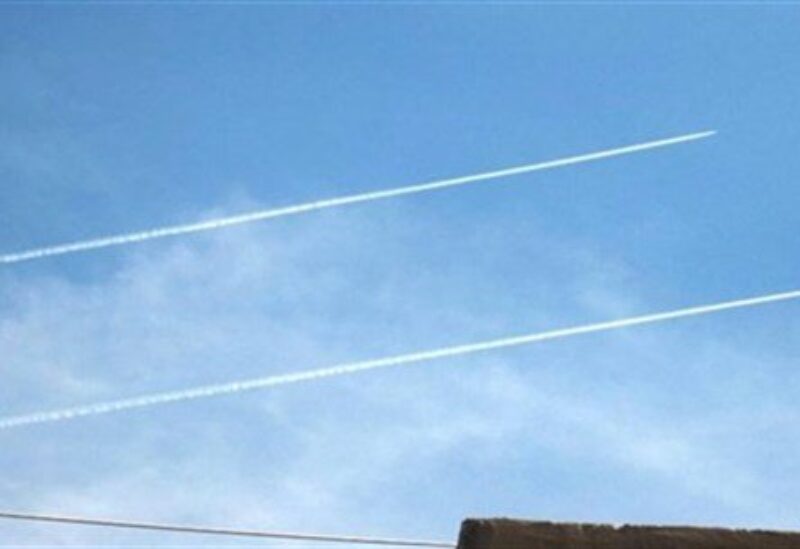 “On 03/05/2021 from 9:05 am until 6:10 pm, two air violations were recorded by two Israeli reconnaissance planes, during which circular flights were carried out over the various Lebanese regions.

The two violations will be followed up on, in coordination with the UN Interim Forces in Lebanon.”