Lebanese Business Sector to re-operate, under the following conditions 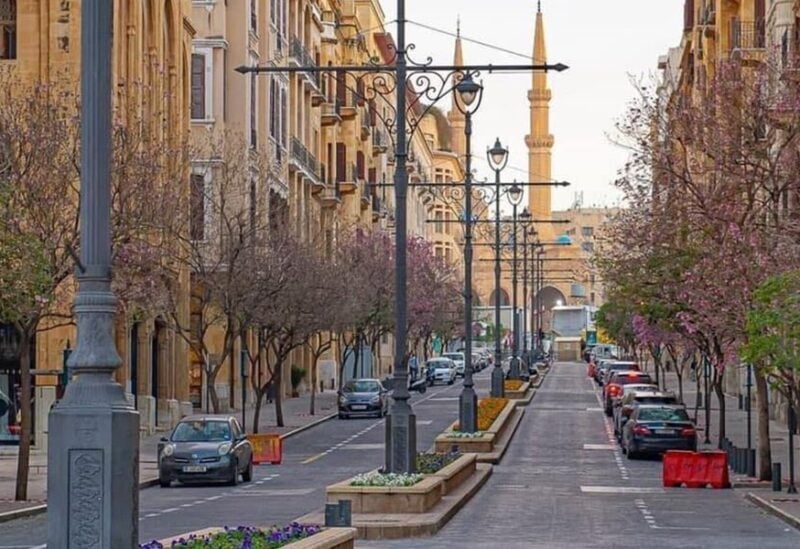 Economic Sectors have been gradually re-operating. March first was set as a date to resume commercial work within certain health conditions.

“The reoperation will include all the commercial sector, including shops, institutions, markets and commercial complexes,” the Vice President of the Beirut Traders Association, Jihad Al-Tannir, explained to Al-Markaziyah.

“We worked in partnership with the Corona Committee to agree on a health protocol to re-engage in commercial work under its conditions, and it includes the most mandatory preventive measures to maintain public safety, and the various corners of the commercial sector pledged to abide by the items contained therein”, he pointed out.

The Beirut Traders Association called on the Heads of Associations, Unions and Commercial Market Committees to “a meeting to be held tomorrow at eleven in the morning at the Association’s Headquarters to explain the procedures and how to implement them, stressing the importance of personal attendance with a live broadcast on its Facebook page in case attendance is unfeasible”.

“The protocol was divided into four categories: “stores / small retail stores, large retail stores / stores and commercial complexes, procedures followed within commercial establishments for employees and workers, follow-up and control, and each category will impose its own procedures,” Al-Tannir added.

“In general, areas in which customers are received have been identified, and wearing a mask became mandatory in addition to using sterilization materials. Moreover, working working hours range from 6 to 8 hours only, the percentage of employees is 50%, and a periodic PCR procedure kicks off before the opening. For all these reasons, we agreed on opening the first of March, so that it would be sufficient time to explain and apply health requirements”, Al Tannir explained.

Regarding whether such step was applied late, Al-Tannir considered that “according to what Health Committees have reported, the health situation is not improving, especially with evading preventive measures and the general closure decision. The purpose of closing the sectors is to prevent overcrowding. The multiplication of infections came as a result of household mixing more than wandering in the markets, and this is what caused the health problem after Christmas and New Year.

In regard with the idea that the Sate invokes “Coronavirus” in order to avoid restoring economic activity and prevent the increase in expenses in light of the economic collapse, Al-Tannir foreclosed such claim, explaining that “the closure harms Institutions. Therefore, reoperation helps, even if the Business Sector is re-operating at a vulnerable rhythm.”