Lebanese Forces: The “Party” sent a group with preconceived notion, to sow discord. 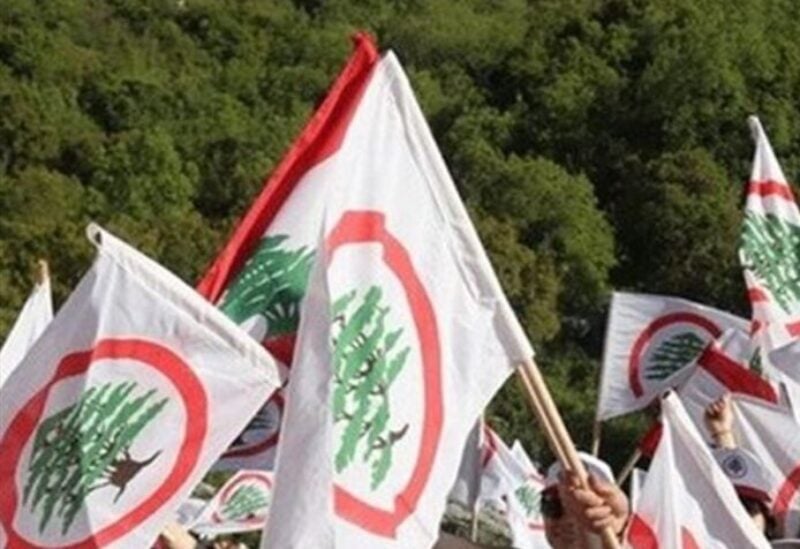 The media department of the “Lebanese Forces” party issued the following statement: “Al-Akhbar newspaper, as usual, resorted to fabrication and forgery, putting itself and those behind it -“Hezbollah”- in the position of conducting investigations and issuing sentences. So what is the need for investigations as long as the party and its yellow newspaper possess the truth, while they can only mislead and disturb the investigations that could only have monitored the incitement practiced by the party against the justice in Lebanon. Threatening to dismiss the judge, disrupt the government, and call for an armed demonstration. And by the way, is there any investigation that “Hezbollah” was satisfied with? has it agreed with the International Court, for example, or with the investigation into the port explosion?”
The statement added: “The party, by its formation, is against justice, freedom, sovereignty, the state and human philosophy in general.”
As for the yellow newspaper’s accusation for members of the ” Lebanese Forces’” for the massacre, for which the instigator and advocate of the demonstration bears responsibility, this accusation is completely untrue. It lies within the framework of deception and misleading, especially since all the facts refute the party’s entire narrative, and its false newspaper. As the party prepared a group and sent it out of a preconceived notion and determination to sow discord, and this group clashed with the people.”