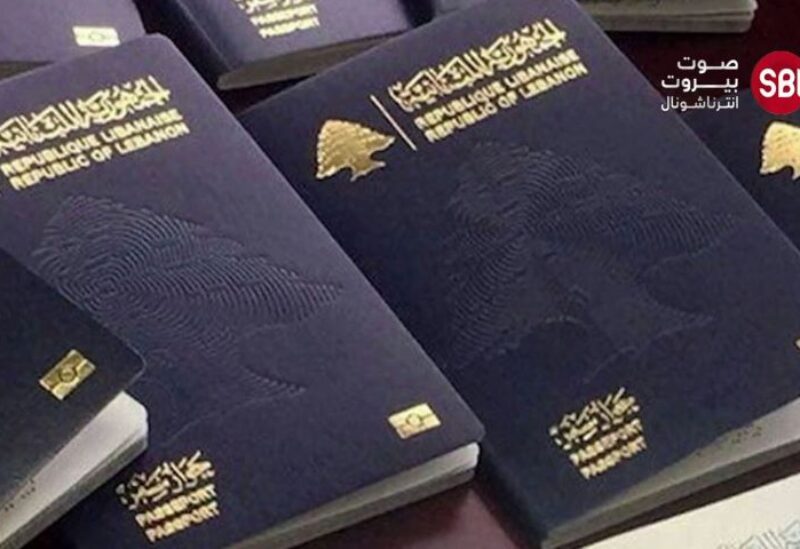 This move was made to protect citizens’ rights on the one hand, and to follow the concept of openness in the administration’s work on the other, by not scheduling new appointments for persons who do not have passports when the date listed for them on the platform is due.

In this context, and in order to secure passports, the Directorate completed the necessary administrative and technical procedures, completed the file with the relevant official departments since July of last year, and actively followed up with the concerned parties in the country to transfer the value of the contract to the contracting company, with which the contract was signed since 2021, and we were informed yesterday, 9/6/2022, that the foreign company had received the funds transferred to it.

As a result, the General Directorate of Public Security has announced that the platform will resume its operations on Monday, June 13, 2022. Finally, the Directorate assures that with the implementation of the contract for printing new passports, these passports will be safeguarded for individuals who want them since they are their right and are founded on laws that defend this right.