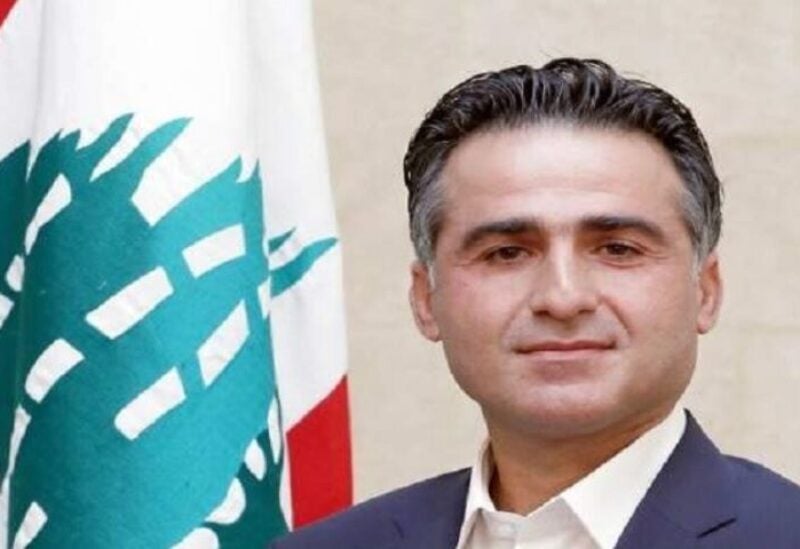 Ali Hamieh, Minister of Public Works and Transport, and Bechara Al Asmar, President of the General Labor Union, met today with a union delegation. The position of employees in Beirut’s port, the protection of their gained rights, and the public transportation plan were all discussed.

“The rights of port workers are not prejudiced,” Hamieh said, adding that “we are still waiting for the World Bank to respond to the plan proposed, which includes joint public transportation on all Lebanese territory, which was the subject of attention, follow-up, and praise by the World Bank.”

In turn, Al-Asmar placed Minister Hamieh in the context of the union’s correspondence to Prime Minister Najib Mikati, regarding the necessity of paying a lump sum to the security forces as a transportation allowance equivalent to one and a half million pounds per month, in the hope that “the special transport plan that was approved with the transport unions will be put in force.”