Lebanese national team attacked after its victory over Jordan 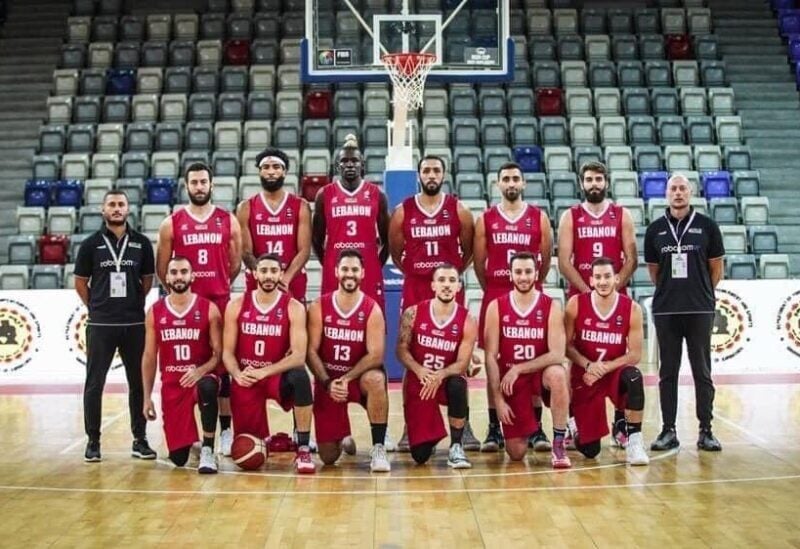 The “Arab sports” page on “Facebook”, which is specialized in publishing and covering sports events, quoted “Elmaestrosport”, a publication in which it revealed that the players of the Lebanese basketball team were attacked by the players of the Jordanian team, after the end of the semi-final match of the Asian Nations Cup, which was held Yesterday afternoon, Saturday, July 23, 2022 in the Indonesian capital, Jakarta.

In the details, the Jordanian national team players in the hotel lobby ambushed the Cedars players when they returned from the match stadium and tried to assault them.