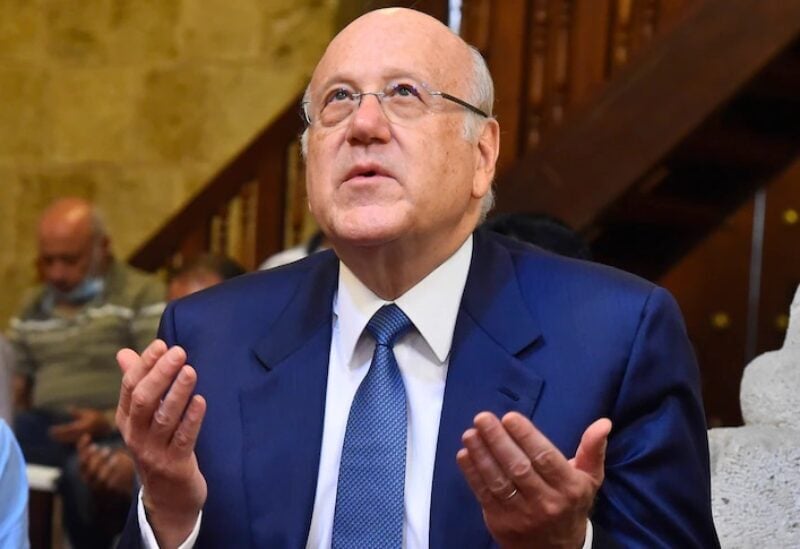 Prime Minister Najib Mikati left Beirut at the head of a delegation heading to Ankara, on an official visit upon the invitation of Turkish President Recep Tayyip Erdogan.

Upon his arrival, Mikati will hold talks with Erdogan, while Lebanese ministers will hold bilateral meetings with their Turkish counterparts. The two presidents will hold a joint press conference.