Lebanese presidency: US to help Lebanon with electricity 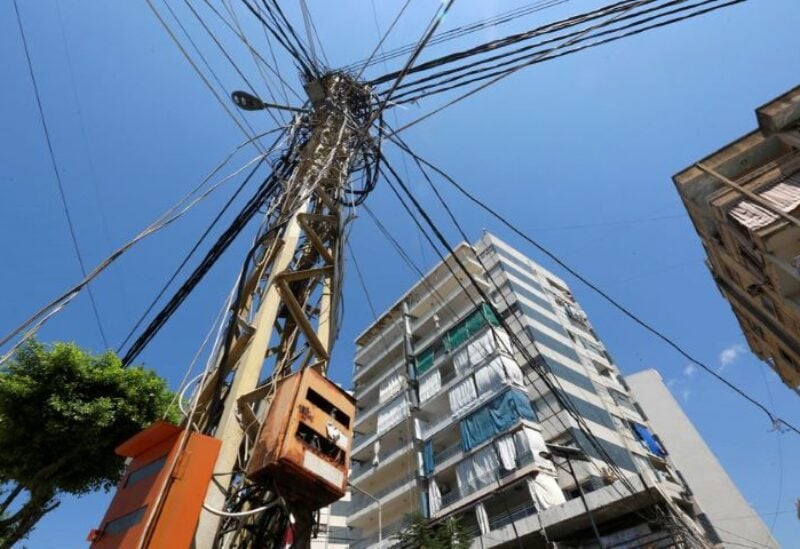 President of the Republic, General Michel Aoun, received, this morning, a call from the US Ambassador to Lebanon Dorothy Shea, who informed him that, “In response to the deliberations she held with him during her recent visit to Baabda Palace, she was informed of a decision by the US administration to continue helping Lebanon to extract electric power from Jordan through Syria, by providing quantities of Egyptian gas to Jordan, which will enable it to produce additional quantities of electricity to be placed on the network linking Jordan with Lebanon via Syria. The transfer of Egyptian gas will also be facilitated through Jordan and Syria to northern Lebanon.”

Ambassador Shea indicated that “the American side is making a great effort to accomplish these procedures, and negotiations are underway with the World Bank to secure financing the price of Egyptian gas, and the repair and strengthening of electricity transmission lines, as well as the required maintenance  of the pipelines

For his part, President Aoun thanked the US ambassador for “the effort she is making to achieve this step, which is in the interest of all the Lebanese who are going through a severe economic and daily-living crisis,” promising to exert the required effort from Lebanon’s side to achieve this project.