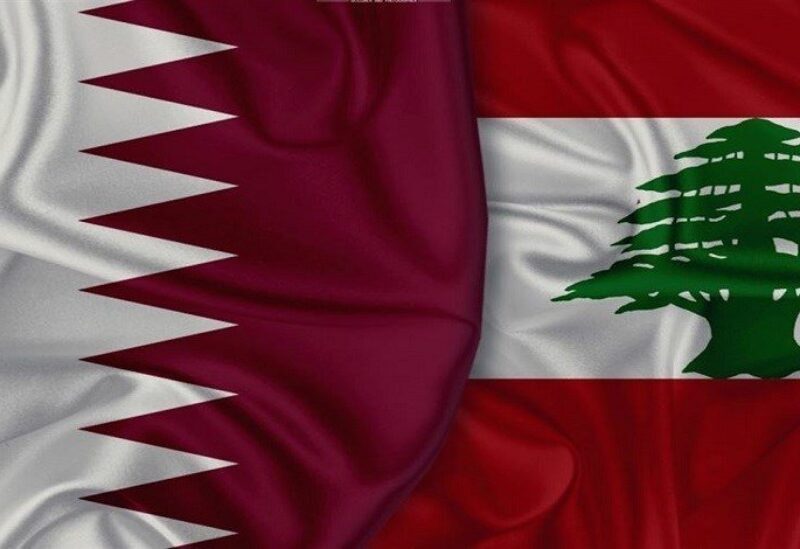 Lebanon Businessmen Association in Qatar denounced “the fabrications and allegations made by the resigned Minister of Foreign Affairs Charbel Wehbe against our people and brothers in the Arab Gulf in his recent television interview, stressing that these words do not represent them nor do they represent any Lebanese who realizes the depth of the historical fraternal relations that bind Between Lebanon and the Gulf states in general, these countries that have always stood by Lebanon and received the Lebanese without any discrimination, a resigned minister cannot offend them and all the Lebanese residing there.”

The association considered that “Wehbe’s words are meaningless because it is  issued by a person who has no status and does not represent anyone,” affirming that the relationship with the Gulf countries is expressed by every Lebanese who wants nothing but good for Lebanon and its Arab brothers, and a statement from here or there will not be able to sour relations with these countries, which were and will remain a source of goodness to every true Arab and Lebanese.

The League called on the Lebanese authorities to apologize to the Arab brothers for irresponsible talk, and to take all legal and constitutional measures against the “ by chance” minister.