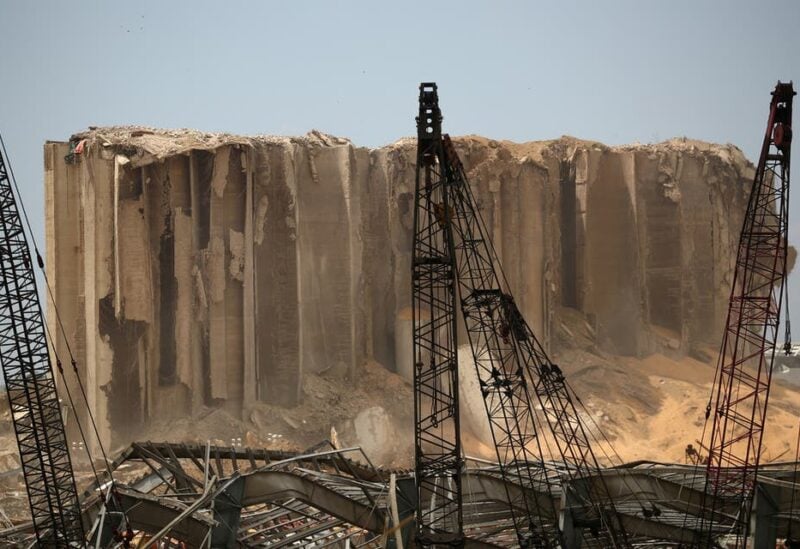 Debris are seen in the port area after a blast in Beirut. (File photo: Reuters)

The Lebanese court on Thursday dismissed the latest legal complaint brought against the Judicial investigator of the Beirut port blast probe, Judge Tarek Bitar, allowing him to resume work, a judicial source and court documents showed.

The investigation into last year’s catastrophic Beirut port blast that left over 200 dead was suspended this week on the back of a complaint brought forward by two top politicians lead judge Tarek Bitar was seeking to question.