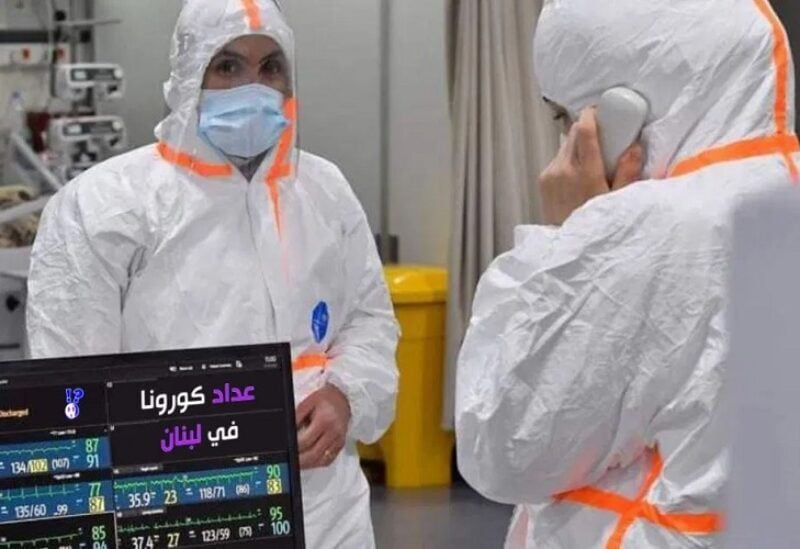 Abdel Rahman Al-Bizri, head of the National Committee for the Management of the Corona Vaccine, confirmed that “Lebanon has entered the stage of mutated “Delta”, but closing the airport is not an option at the present time.”

He stressed in a radio interview that “despite the presence of internally sourced cases, the airport is a serious source of the delta mutant and the measures taken in it must be followed up, pointing out that until now, the Ministry of Health can investigate infected cases and those in contact, with the need to implement the previously approved quarantine and isolation procedures.”

He declared that “hospitals witnessed the arrival of some infections, but the pressure on them is not great, especially since there is a good relative community immunity.”

Al-Bizri warned against “the failure to take serious controls and the increase in the number of cases, because hospitals have lost many of their financial, human, diagnostic and pharmacological capabilities.”