Lebanon is losing its doctors, worries arise about inability to provide health care 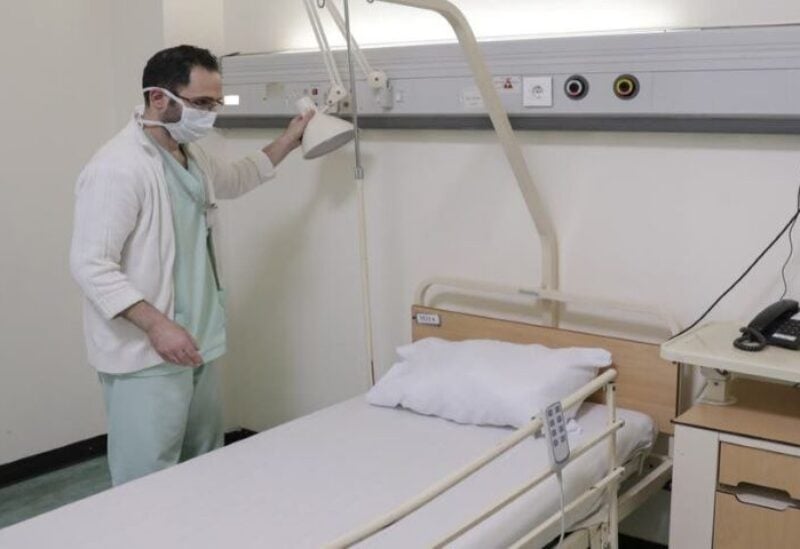 Over the past two years, the successive crises have prompted doctors and nurses to leave the troubled country, according to a report by the American newspaper “Washington Post”.

In an interview with Al-Hurra, the head of the Order of Physicians, Dr. Sharaf Abu Sharaf, revealed that “2,500 doctors out of 15,000 have recently left the country,” saying: “We lost about 20 percent of the specialized medical body.”

Abou Sharaf explained that “the majority of the physicians who decided to immigrate are from university hospitals, specialized and competent,” warning that this situation will prohibit the hospitals from providing good health care to patients.

Abu Sharaf considered that, “Currently, proportional coverage is provided to patients, but if immigration continues to rise, we may be unable to find the necessary alternatives for diagnosis and treatment.”

He indicated that “a number of doctors traveled to the Gulf countries, but this category may return one day,” stressing that “the real danger is in the high percentage of specialists who traveled to Australia, the United States, Canada, and European Union countries, where it is difficult to return.”

Regarding the challenges facing the doctor, Abu Sharaf said: “Living conditions have become very difficult, and the doctor is unable to secure the minimum standards of a decent life.”

He added, “The prices rose in all fields, while the doctor’s fees decreased by 90 percent, as the examination became $10, after it was at least $50 and $100,” stressing that “the doctor is currently treating almost free of charge.”

More than half of the Lebanese have become below the poverty line, due to the economic crisis the country is going through, and the Lebanese pound has lost more than 90 percent of its value against the dollar, while the prices of basic materials have risen by more than 700 percent.

The World Bank has described Lebanon’s crisis as one of “the most severe crises in the world”, and classified it among the three most difficult crises recorded in history since the mid-nineteenth century.

The member of the “White Shirts” Foundation, pharmacist Susan Serbeh, said: “There is a state of humiliation felt by every medical worker in Lebanon, and they have lost hope that the situation will improve, which led to a decline in the ability to survive and continue.”

Sarbeh, in an interview with Al-Hurra, quoted sources in the Order of Dentists that “20 affiliation statements are signed by the Syndicate’s council based on doctors who intend to travel and need this document to present it to their new work centers abroad.”

She stressed that “the medical catastrophe in Lebanon is represented by the emigration of doctors, pharmacists, and nurses as well,” noting that “3,235 pharmacists did not pay the union subscription for the year 2021, because of their travel or their intention to travel.”

Regarding doctors’ migration, Professor George Ghanem, the medical director and head of the cardiology department at the Lebanese American University Medical Center (Rizk Hospital), said that “Lebanon is no longer the Hospital of the East.”

He said: “We have always been in the leadership, as Lebanon has been a meeting point for all patients coming from neighboring countries to receive treatment,” noting that “since the beginning of the economic crisis in 2019, and then the explosion of the port of Beirut, we are losing specialized doctors.”

In the same context, Ghanem pointed out that “there is another problem facing the healthcare sector in Lebanon, which is the emigration of nurses, as 35-40 percent of them have left the country.”

Ghanem added: “A large number of pharmaceutical companies have closed their representative offices in Lebanon, and this matter not only affects the delivery of medicines in the local market, but also affects research and development studies.”

The pharmaceutical crisis in Lebanon is one of the most prominent examples of this health reality. There are medicines outages and shortages, and the prices are constantly rising, in addition to that their stock is fading under market pressure, monopoly and storage operations.