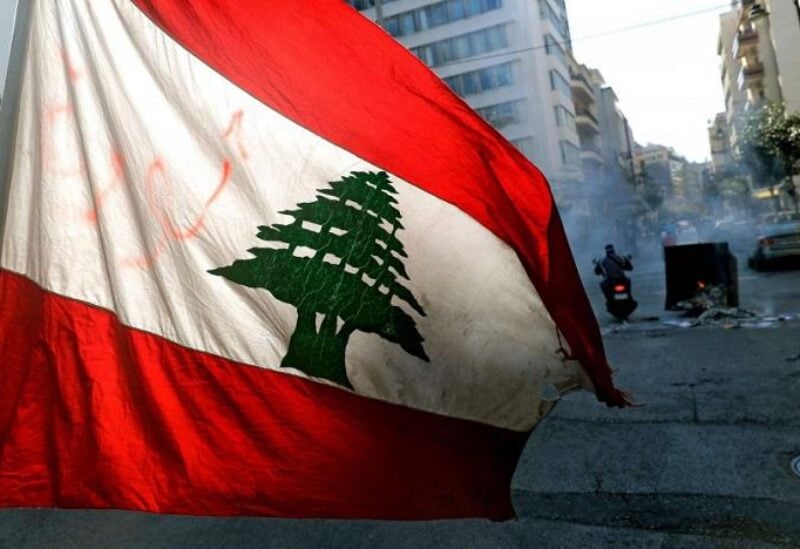 Lebanon considering the closure of some embassies

An informed source in the Lebanese Ministry of Foreign Affairs confirmed to the Russian “Sputnik” agency, that “Lebanon is studying the possibility of closing its embassies in a number of countries, and is trying to reduce its diplomatic representation, as economic crisis bites.”

The source, who refused to be named, stated that “the Ministry of Foreign Affairs is restructuring, in order to reduce expenses.” He added: “We are trying to study a set of measures to take that step, noting that this act has been taken by many countries who suffer from financial crises, in order to limit its aggravation.”

Regarding the countries in which Lebanon aims to reduce its diplomatic representation in it, the source said that “these countries has not been determined yet, but this will certainly take place in the most expensive countries for Lebanon,” noting that “the decision is taken based on several factors, most notably, the size of the Lebanese community in this country, the size of the political relations between the two countries, and the volume of trade exchange.”

The source indicated that “the decision will not be taken immediately, but rather a decree will be issued first, and approved by the Council of Ministers,” highlighting “the prominent role of other ministries in this decision, most notably the Ministry of Finance, as this matter is not limited to the Ministry of Foreign Affairs only.”

The source concluded that “the decree on this decision may take a period of time, from now to a month or two, until a clear vision is decided.”