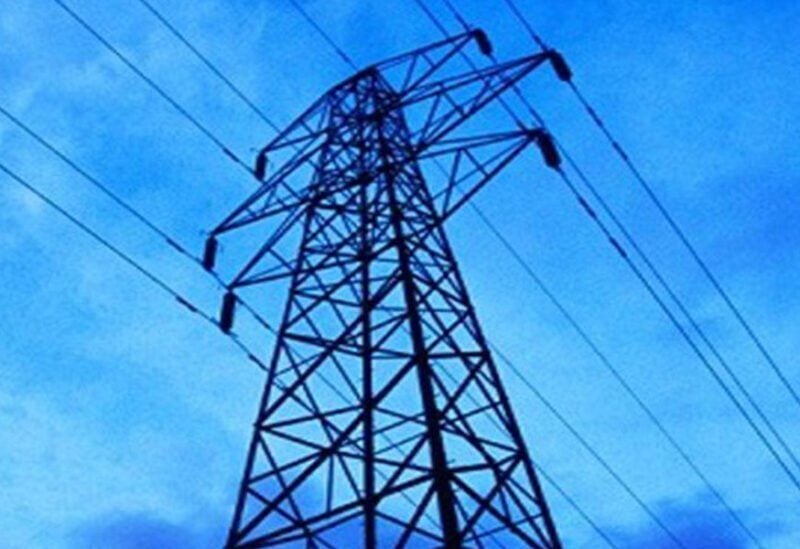 According to Ministry of Energy sources, the conclusion of an agreement to provide Lebanon with power from Jordan, as well as an energy transit agreement between Syria and Jordan, will take place on Wednesday in Beirut.

According to reports, the Jordanian team will arrive in Beirut on Tuesday evening, and the contract will be concluded on Wednesday by the general director of Electricité du Liban and the general manager of the National Electricity Company.

On the same day, according to the sources, it is scheduled to sign an energy transit agreement with the Syrian side, represented by the Director General of the Public Corporation for Transport and Electricity.

The agreement will secure the supply of Lebanon with about 150 megawatts of electricity from midnight until six in the morning, and 250 megawatts at the rest of the times.

Earlier, Jordanian Energy Minister Saleh Al-Kharabsheh had highlighted the importance of the agreement to help the Lebanese meet part of their electrical energy needs. He explained that the project will benefit the Jordanian electrical system, as it is scheduled to supply Lebanon directly from the transmission networks, stressing that the selling price of electrical energy to Lebanon “will not incur any losses for the Jordanian electrical system, because the cost of distribution will not be included in the selling price.”

During a conference in the Jordanian capital of Amman in September, the energy ministers of Egypt, Syria, Lebanon, and Jordan agreed on a road map to supply Lebanon with Egyptian natural gas as part of a proposal endorsed by the US to alleviate Lebanon’s electrical problem.