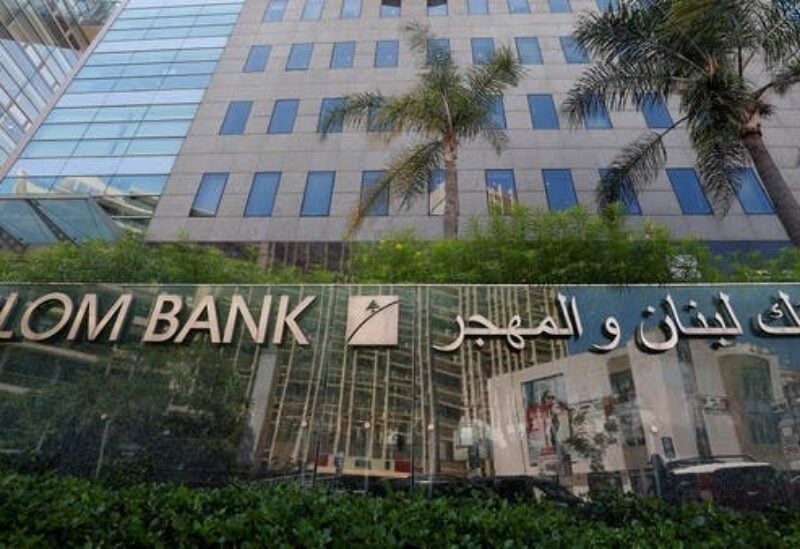 According to a judicial document released on Monday, a Lebanese judge froze the assets of five top banks and members of their boards while she investigates transactions they conducted with the country’s central bank.

The asset freeze imposed on Bank of Beirut, Bank Audi, SGBL, Blom Bank, and Bankmed covers properties, vehicles, and stock in companies owned by the banks or members of their boards.

She has not charged any of the individuals named with a crime.

Raya Hassan, chairman of the board of Bankmed, declined to comment, as did Blom Bank chairman Saad Azhari and a spokesperson for Bank Audi.

Bank of Beirut and SGBL did not immediately respond to requests for comment.

Judge Ghada Aoun on Thursday issued travel bans against the heads of the boards of the five Lebanese banks as a precautionary measure while she carried out her probe, she told Reuters.