Lebanon officially condemns attack on UNIFIL amid calls for investigations 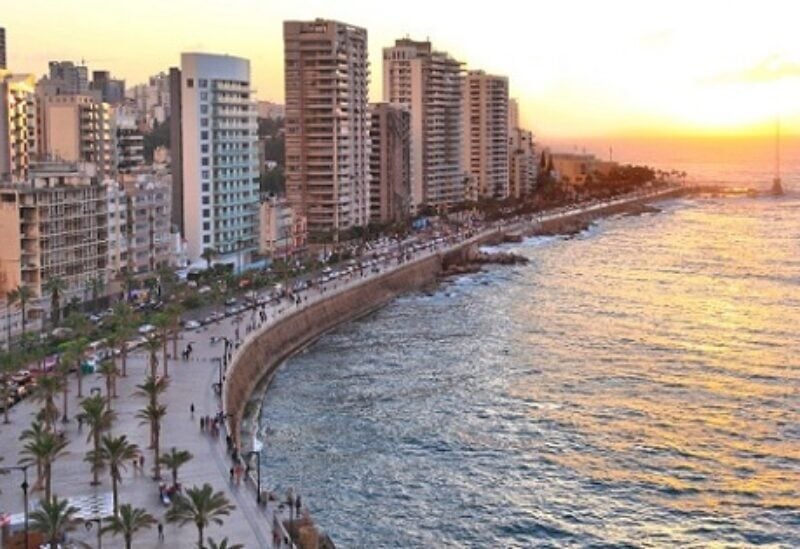 Lebanon officially condemned the shooting at a UNIFIL convoy that led to the killing of a soldier from the Irish battalion.

Parliament Speaker Nabih Berri denounced an “unfortunate and reprehensible incident,” while caretaker Prime Minister Najib Mikati stressed “the need for the relevant authorities to conduct the necessary investigations to uncover the circumstances of the incident and to avoid its recurrence.”

A UN peacekeeper from Ireland serving with the UN Interim Force in Lebanon (UNIFIL) has been shot and killed, reportedly while on patrol, and three other ‘blue helmets’ have been injured during the incident, the UN mission said in a statement on Thursday.

Berri called the commander of UNIFIL forces operating in southern Lebanon, Major General Aroldo Lazaro, and offered his condolences to the leadership of UNIFIL and to the Irish battalion for the death of one of its soldiers, wishing the wounded a speedy recovery.

He also sent a message of condolences to his counterpart, the Speaker of the House of Representatives in the Republic of Ireland, Seán Ó Fearghaíl, in which he said: “With great sorrow and grief, we followed the news of the death of one of the soldiers of your country’s battalion operating within the framework of the international emergency forces in southern Lebanon, and the wounding of three others, in an unfortunate and reprehensible accident by all standards.”

For his part, Mikati expressed his “deep regret over the painful incident that befell the Irish patrol of the peacekeeping forces.”

He expressed his “deep sadness and condolences for the killing of a member of the patrol,” underlining the need for the concerned authorities to conduct the necessary investigations to uncover the circumstances of the accident and to avoid its recurrence.

Former Prime Minister Fouad Siniora expressed his strong condemnation of the incident, saying: “This is not the first incident in which these forces have been attacked.”

He added that “in these difficult circumstances, Lebanon is in dire need of support for UNIFIL forces, and its commitment to the implementation of International Resolution 1701,” which he said was the international legal framework that protects Lebanon from its southern borders.

Siniora called on the Lebanese government to “conduct a prompt and transparent investigation to uncover the circumstances and determine the responsibilities for this unfortunate incident.”