Lebanon police release photo of teen who vanished in 2020 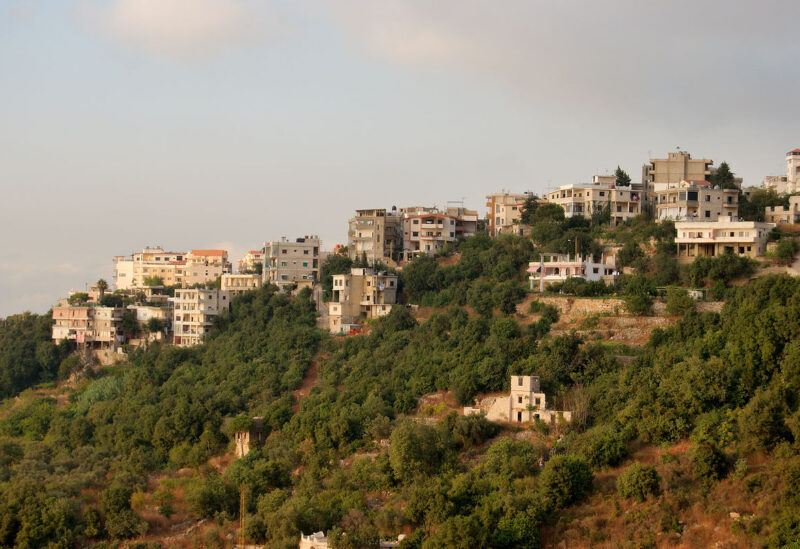 The General Directorate of the Lebanese Internal Security Forces issued on Saturday a communique whereby it released the photo of a 17-year-old girl who has gone missing to date.

As instructed by the competent judiciary, the ISF General Directorate circulated the photo of Khouloud Jammal Hasida (a Syrian national born in 2004) who had left the house of her parents in Ain Anoub – Aley on 17/08/2020 and has not returned to date.

The directorate urged everyone who might have seen her or who might have any information about her whereabouts to call Baabda’s police station at one of the two following numbers: 05/921115 – 05/922173. 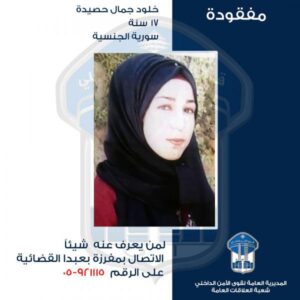