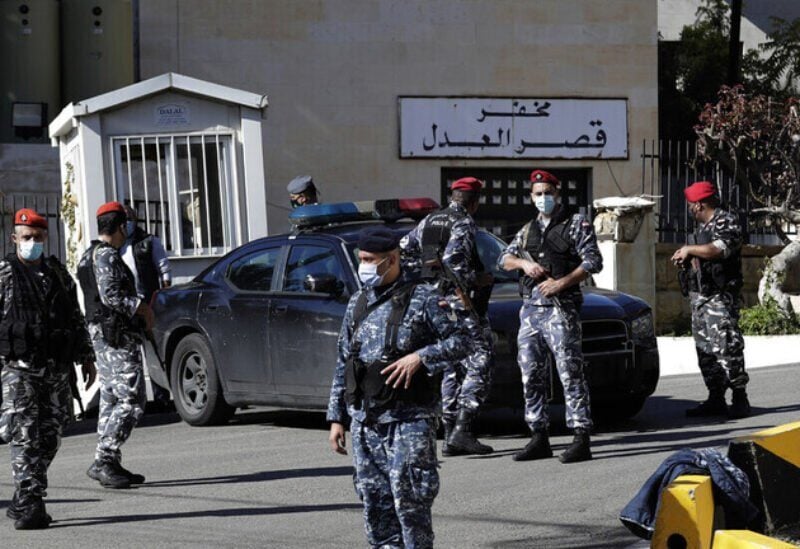 Interior Minister Bassam Mawlawi announced the arrest of a terrorist gang that was recruiting young men to carry out suicide assaults using explosive belts and rocket-propelled grenades, declaring that “the internal security forces are the heroes of this operation.”

The Internal Security Forces stated that the operation was carried out “in accordance with the directives of the General Director of the Security Forces, which stipulate that the Information Division, particularly those affiliated with ISIS, conducts a continuous and permanent follow-up to the activity of terrorist organizations in Lebanon.”

ISF explained that “the Information Division is recruiting a human source within the communication groups working for (ISIS), and at the beginning of the year 2021, the source was linked to one of the organization’s security cadres in Syria.”