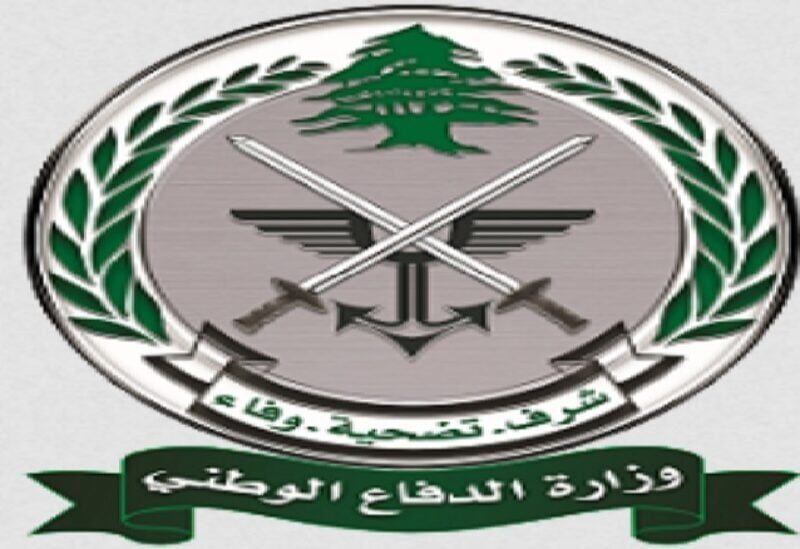 Logo of the Lebanese Ministry of National Defense

The Lebanese Ministry of National Defense called on Wednesday for an auction on May 11 in a bid to sell three Sikorsky aircraft and five Hawker Hunter aircraft along with their accessories, sources told MTV.

“All of the aircraft are out of order and some of their spare parts are unavailable,” the sources said, adding “the auction will be held pursuant to a decree issued by the cabinet.”

“The aim of the sale is to purchase a firefighting helicopter at the price of the aircraft offered for sale.”