Lebanon to receive oxygen from Syria 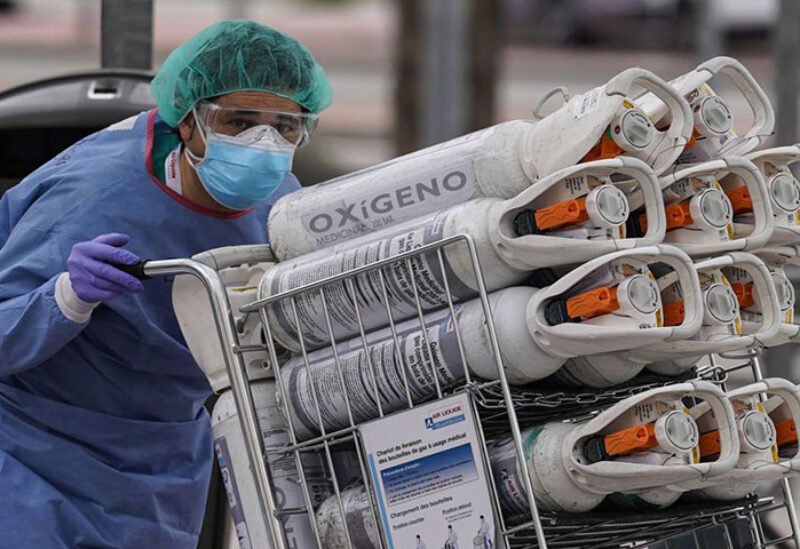 Lebanon will receive emergency supplies of oxygen from Syria, where hospitals have 1,000 patients on respirators and are about to run out, ministers in both countries were quoted as saying on Wednesday.

Hasan did not specify if the patients on respirators had Covid-19.

“This response …will save Lebanese lives and is enough for three days until supplies arrive,” Hasan was quoted as saying by SANA.