Lebanon’s Hariri apologizes for not forming cabinet: President Aoun and I can’t see eye to eye! 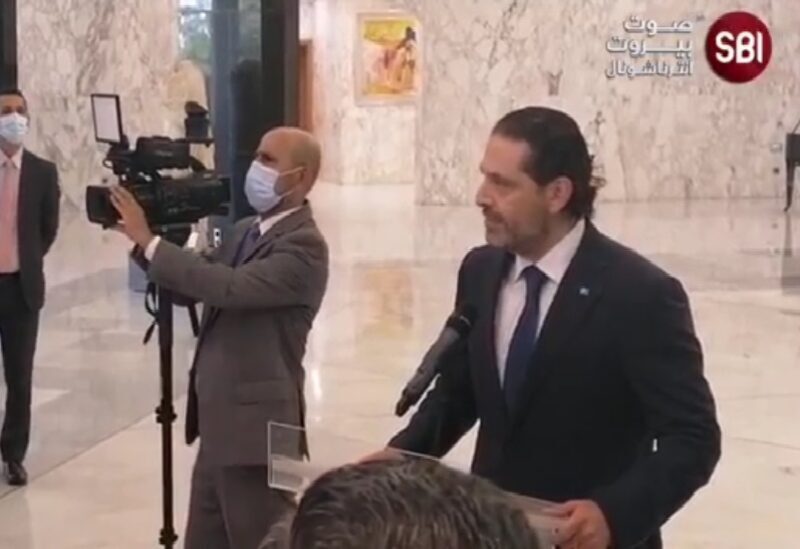 After the meeting, Saad Hariri made a statement, declaring that:

“After holding negotiations with President Aoun, the latter requested amendments that I considered essential in the formation; it has become obvious that situation will remain as is and that we can’t see eye to eye. I even asked President Aoun if he needs time to consider the proposal, but he said it appears that we would not reach an agreement. In witness thereof, I apologize for not forming a cabinet. May God’s blessings be upon this country!”