Lebanon’s insurance companies strive to survive in a volatile market, prices to be set in fresh dollars soon 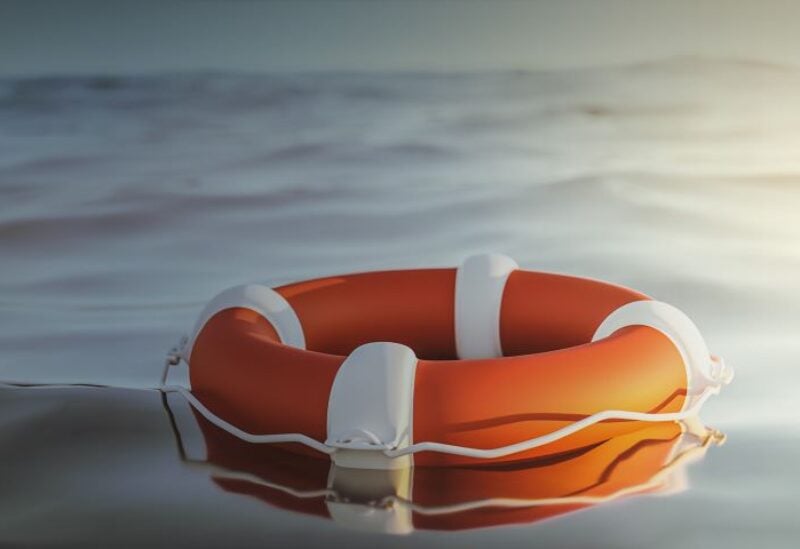 Insurance companies are likely to set prices in fresh dollars

The insurance sector is in a state of chaos as a result of the deteriorating economy for a third consecutive year. Insurance companies are struggling with the decline in the purchasing power of citizens, and its impact on their decision to renew their insurance policies. Insurers are also facing the challenge of pricing policies given multiple exchange rates.

The Ministry of Economy and Trade didn’t put any efforts to address these hurdles, however insurance companies are striving to handle the crisis each according to its own policy. The Head of the Association of Insurance Companies in Lebanon (ACAL) Elie Nasnas, told Sawt Beirut International (SBI): “The insurance sector is in a survival mode.” Companies are dealing in three types of currency, the Lebanese pound, bank checks (Lollar) and the fresh dollar.

The health insurance sector is experiencing major difficulties, as some hospitals require that patients pay their bills in fresh dollars. Insurance companies pay hospitalization bills to customers in Lollars or bank checks, and some companies may calculate the bills according to the black-market price, according to Nasnas. Companies are negotiating with the hospitals to reach an agreement that may not satisfy both parties, as companies receive the value of the policy in Lebanese currency, but are asked to pay in fresh dollars. Third-party administrators (TPAs) handle negotiations between hospitals and insurance companies, according to Raed Labaki, General Manager at Cigna Insurance Middle East, a health insurance company whose clients in Lebanon are limited to companies.

It is difficult to deal with hospitals amid lack of transparency, and the absence of an official price list for medical supplies issued by the Ministry of Public Health. Some companies have introduced the type of currency that should be paid as an additional element to be considered when studying the risks and determining the price of the policy, according to Labaki. The company studies its response to cases in details, but holding an insurance policy does not mean being compensated in many cases.

Savings programs such as education programs and others, which some Lebanese have sought to rely on as future savings, are not far from marginalization. There are fears of cutting or deducting from these deposits, as few insurance companies have linked their saving programs to foreign investments. People that have saving programs receive their savings as a bank check, mostly Lolar, according to Nasnas.

“The major hurdle that arose is in the relationship with reinsurers. Insurance companies require that their accounts be excluded in the Capital Control Law,” said Nasnas. The reinsurance companies have worked to deduct their dues from the insurance companies from the money that was paid to compensate the insured who were affected by the explosion of the port of Beirut. “Therefore, companies were forced to pay a portion of these insured bills as a bank check or lolar bill,” according to Nasnas. He said: “We need to restore the confidence of the reinsurers, as the Lebanese market is no longer a feasible investment for it.”

Nasnas added that the insurance premiums does not reflect the reality of the market, as some policies are paid in fresh dollars, others in lollars, and others charged by insurance companies in Lebanese pounds.

According to Nasnas, the insurance sector is experiencing a transitional phase that may take about two years, as companies tend to price insurance policies in fresh dollars. This will start to be implemented from late this year in the health insurance sector, according to Labaki. Some companies seek to create new policies that are affordable for the clients. Demand will be concentrated in the health and car insurance subsectors as they are a must for people. The new style of living and the deteriorating purchasing power pave the way for the absence of luxuries, according to Nasnas.