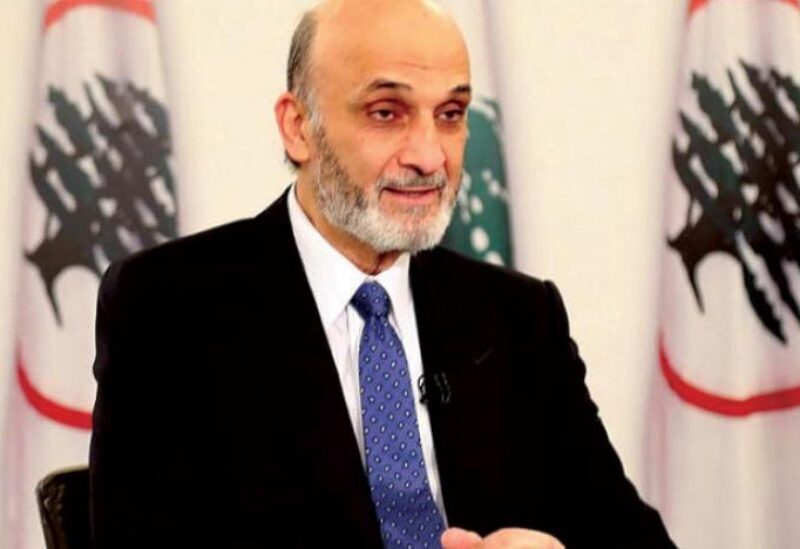 Samir Geagea, leader of the Lebanese Forces party, has recalled the need to regain Lebanon’s lost sovereignty and to enact a policy of active neutrality, in accordance with the National Pact of 1943.

In an exclusive interview published by the French journal « Revue Politique et Parlementaire », Geagea was asked the following:

One hundred years after the declaration of the State of Greater Lebanon, is the sectarian system in place still viable? If so, doesn’t it need to be reformed? If not, what new system or political transition do you suggest?

“In Lebanon, the problem never came from the political system, but from the disagreement among the Lebanese on issues that Western and modern states would take as axioms. Is it possible, for instance, that the French people disagree on their country’s sovereignty and independence? Or the Americans disagree on the priority of their country’s best interests? The problem in Lebanon lies in the disagreement on these simple axioms; it revolves around the meaning of sovereignty, the meaning of independence and the role of the State,” Geagea replied.

LF leader Geagea said Lebanon’s sovereignty and independence were only restored with the Syrian army’s departure from his country on April 26th, 2005.

“The Syrian occupation had shared roles with Tehran, holding the reins of power in Lebanon and keeping the arms of Hezbollah, using the ‘resistance’ as a pretext. Starting from that date, Hezbollah inherited the Syrian regime’s role; it tightened its grip on Lebanon’s sovereignty and independence and monopolized the State’s decision-making process relating to peace and war,” he added.

When asked about neutrality, Geagea said it is considered as an integral part of the 1943 Pact and “the country had enjoyed unprecedented stability and unique prosperity when neutrality was enacted.”

“Neutrality should be established on the political and military levels. Lebanon should not get involved in external conflicts or in international and regional axes,” he said.