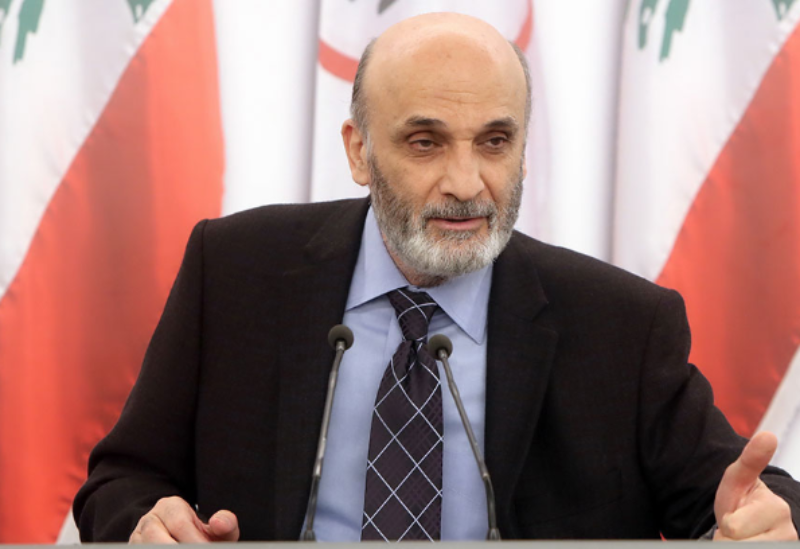 In commemoration of the assassination attempt against media figure, May Chidiac, Lebanese Forces Party Chief Samir Geagea published today a photo of her via his social media accounts, saying: “…and her voice remained louder than the sound of the explosion!”