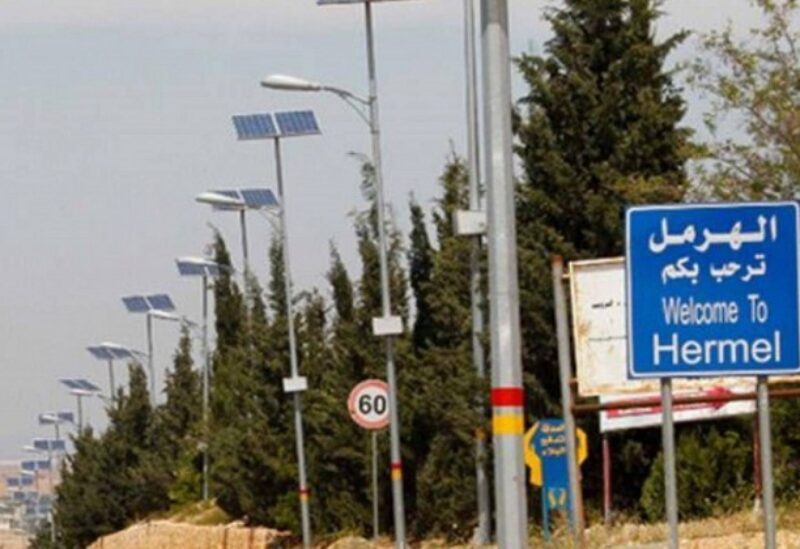 Swarms of locusts invaded the border town of Al-Qasr in Hermel and spread thousands of insects in the town’s orchards, and led to a state of panic among the people who appealed to the concerned authorities and the army to intervene and take the necessary action.

The head of Al-Qasr municipality, Muhammad Zuaiter, monitored the situation and appealed to the concerned parties to secure the quantity of pesticides needed to spray the whole area.

He also appealed to the people to cooperate regarding  the locust’s sleeping whereabout so that necessary measures can be taken in the morning hours.

The deputy mayor of Al-Qasr municipality Badri Nasser Al-Din pointed out the need for municipalities and civil society to cooperate to confront this wave, referring to “cooperation with the Ministry of Agriculture, which contributed to securing the pesticides needed to fight the locusts that threaten the town’s crops.”