Mahfoud: Lebanon is an occupied country by Iranian Sixth Army 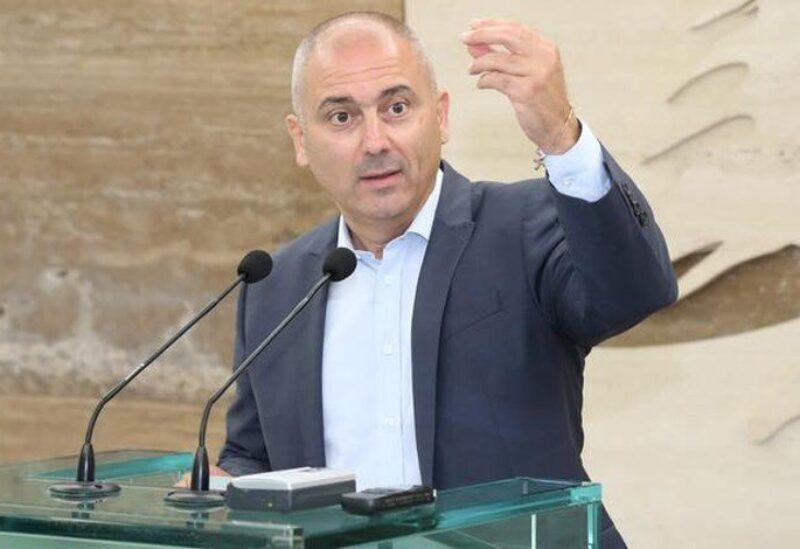 Head of the Change Movement, Lawyer Elie Mahfoud, tweeted: “The delegate of the Arab League made a mistake by not meeting the ruler of Hezbollah’s Republic, because Hassan Nasrallah is the commander in chief, including his control of the resignation of the Minister of Information. And if the international community is not not that Lebanon is an occupied country by the Iranian Sixth Army, then this is a problem. And if it is aware keeps quiet about this occupation, we will be facing a bigger problem.”