March 1, is the due date for paying the foreign currency finance card ? 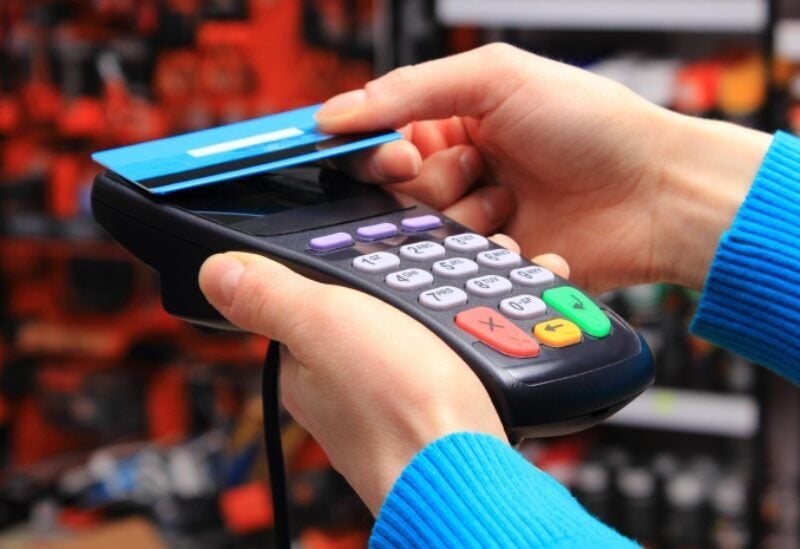 The Minister of Social Affairs Hector Hajjar, revealed that “the first of March will be the date for paying the dues of the financing card in foreign currency, provided that this is done with a retroactive effect on the months of January and February.”

In a radio interview, he stressed, “the necessity for calling the Cabinet to convene in order to take vital decisions, as the minimum wage in Lebanon has become equivalent to $23 and the majority of citizens below the poverty line.”

Hajjar said: “If it were up to me, I would have expanded the category of the people benefiting from the finance card, but the problem lies in the funds, as until this moment we have not yet reached the final agreement regarding the funds, despite all the positive signs that indicate the lifting of grants to Lebanon or the possibility of taking soft loans, to support the Lebanese people.

He considered that “the continuous surge in dollar exchange rate is unjustified,” considering that “the actions of some financial officials in this regard are also unjustified.”