Mawlawi meets with Lebanon’s ambassador to Algeria, Consul of Lebanon in Dubai 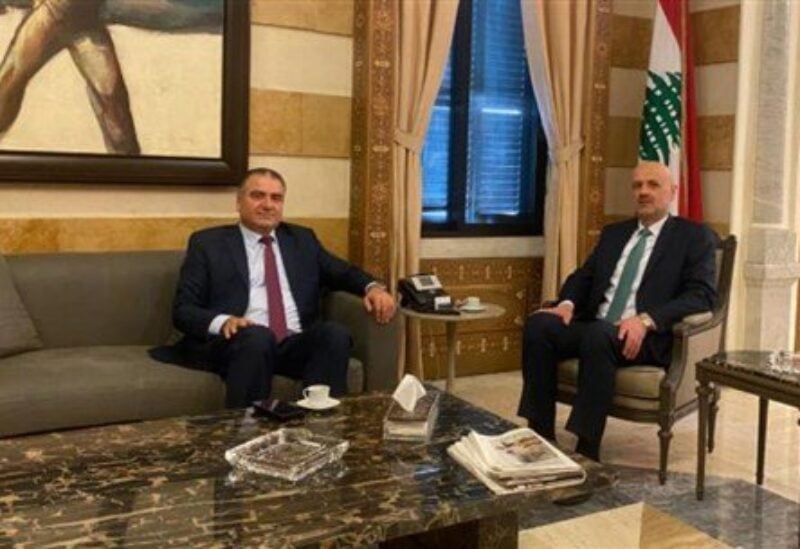 Minister of Interior and Municipalities, Judge Bassam Mawlawi, on Tuesday received respectively in his office at the Ministry Lebanon’s Ambassador to Algeria Mohammad Hassan, and the Consul General of Lebanon in Dubai, Assaf Doumit, with discussions reportedly touching on the affairs of the Lebanese abroad.