Meshleb: No one imposes his words on me. 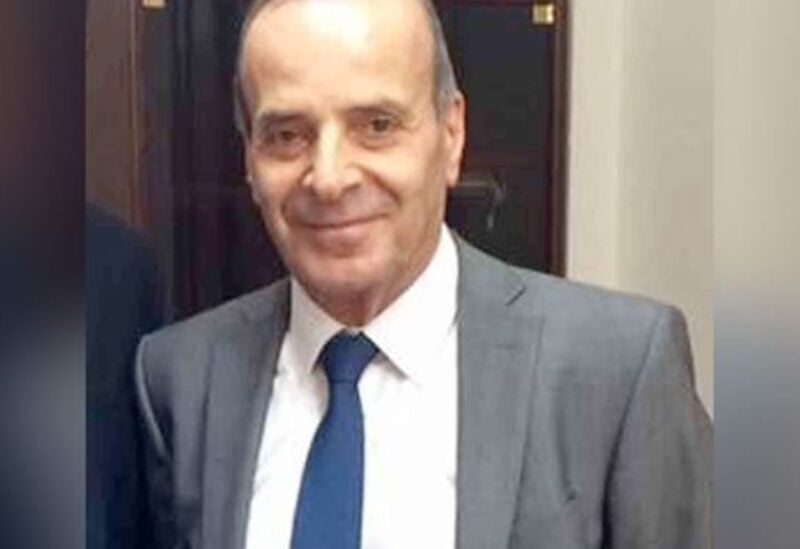 The Constitutional Council did not issue a decision of the Free Patriotic Movement’s challenge to the amendments to the electoral law.
The Constitutional Council had held its seventh and last meeting, headed by Judge Tony Meshleb and attended by members, and resumed deliberations on the appeal decision submitted by the “Free Patriotic Movement” about the parliamentary elections, without reaching a decision because it was not possible to secure a majority of 7 members, so the contested law was considered enforceable. This report will be communicated to the Presidents of the Republic, the House of Representatives and the government, provided that it is published in the Official Gazette.
As a consequence, the President of the Constitutional Council, Judge Tannous Mehleb, confirmed after the meeting to decide on the appeal submitted by the Free Patriotic Movement that no one asked us anything regarding politics, and the deal that takes place is between its owners and does not reach the doors of the “constitutional” and the discussion was legal.
Meshleb said: “The division was not sectarian or sectarian, and the council was not divided in half. We discussed all the points and reached the points about the expatriates, where the opinions were different.”
He added: “I am not satisfied with the lack of a decision, but it could not have been more than it was, and what happened may have been a failure at a certain point of the Constitutional Council, and I do not know whether there was interference with one of my colleagues, but I do not doubt anyone.”
He stressed that no one “imposes his words on me’, and in my opinion, no one should do this to any of my colleagues and there should be no communication between any of us and Mikati
He emphasized that until this hour, “President Michel Aoun had not asked me for any request, neither with regard to this issue nor anything else, even though some people think so, as he is the one who named me.”