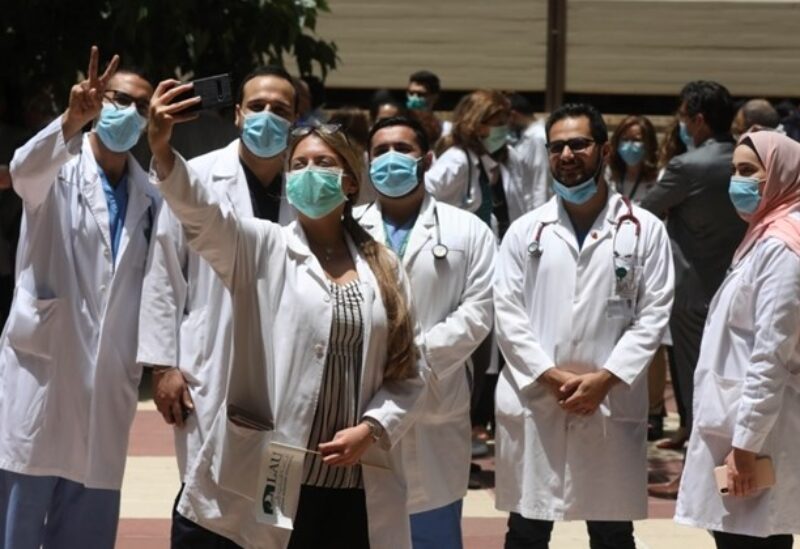 An Iraqi source revealed today, that a number of Lebanese doctors had migrated to Iraq in search for job opportunities there, after the deteriorating economic and political conditions inside Lebanon.

The source told Russia today, “The recent weeks have witnessed the arrival of a number of Lebanese doctors to Iraq to work there, after the deterioration of the conditions in their country.”

He added, “Some hospitals in southern and northern Iraq have witnessed the arrival of a number of Lebanese doctors, and there is information about the intention of dozens to come to Iraq in the coming days.”

Since the explosion of the Beirut port and the deterioration of the economic situation continues , local Lebanese media announced the emigration of Lebanese doctors to the Gulf, Europe and America, but some of them began to think of immigration to Iraq.